Roddy Ricch may not have brought home a GRAMMY for “The Box” of his album, Please Excuse Me for Being Antisocial, but no one can take away the run he’s been on recently. Following his performance at the 63rd Annual GRAMMY Awards, the Los Angeles native delivered a new single called “Heartless.” Produced by Mason Wu and YC, the track offers a brighter feeling that is amplified by horns and keys. Roddy Ricch uses this production to reflect on how far he’s come in just a short amount of time.

“This life left me heartless, b*tch, I came from apartments/The money turned me to a target, got a Hellcat Dodge it/I hope you lookin’ down on me, I hope you’re proud of me,” he sings.

Since releasing his debut album, he’s stayed relatively out of the way and provided guest features here and there. Most notably, he provided the hook for “The Woo” with Pop Smoke and 50 Cent. When he’s this quiet, it usually means he’s hard at work. Rumored collaborations with Kendrick Lamar and Drake may be on the way. For now, enjoy his latest effort, “Heartless.” 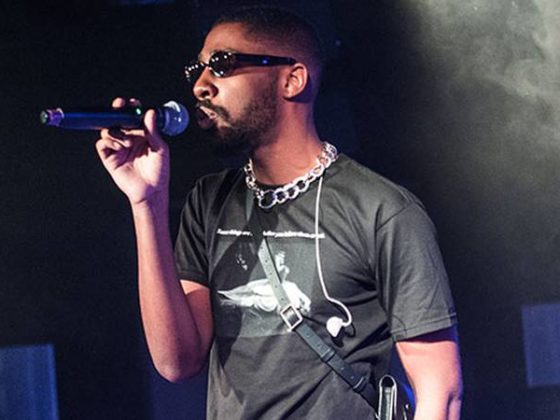