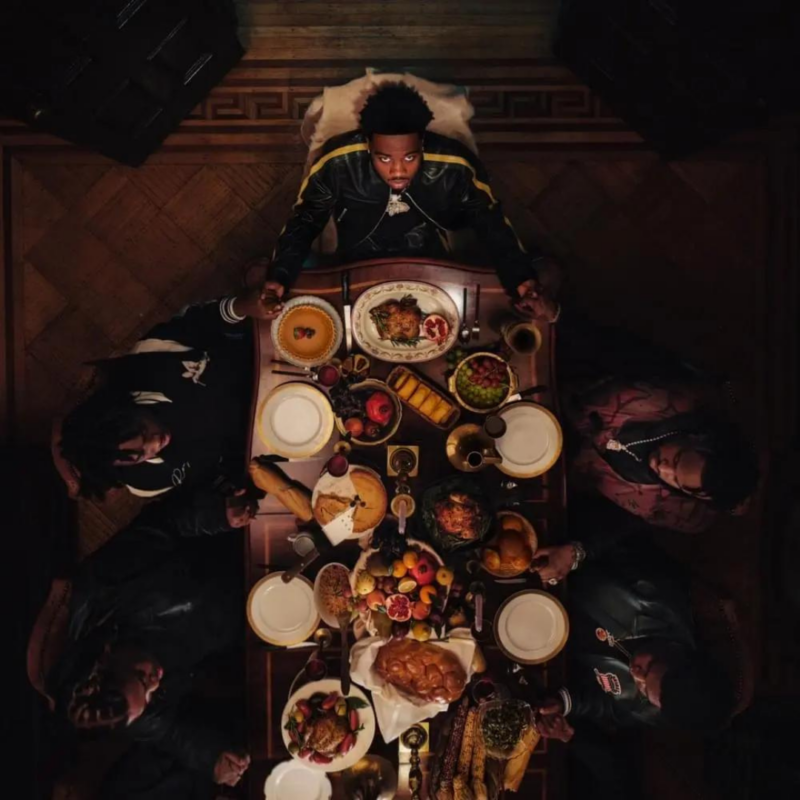 The fall of 2018 was an interesting period in music. Ella Mai was making her ascent in the world of R&B following the success of “Boo’d Up.” Meanwhile, Drake and Meek Mill were busy reuniting to deliver “Going Bad.” Not to be forgotten, 21 Savage took a major step in his evolution in his career as he released I Am > I Was. In the midst of all that was going on with a number of established artists, a new crop of talented acts was emerging. Jack Harlow was busy promoting his breakout mixtape, Loose, while the buzz surrounding Megan Thee Stallion’s Tina Snow hit its pique. Among these newer acts was a talented artist by the name of Roddy Ricch. Having released Feed Tha Streets II in November 2018, the California native was preparing for the release of his debut album.

Roddy Ricch has not looked back since he delivered “Die Young” and Feed Tha Streets II. He’s topped the Billboard Hot 100 chart with “The Box” and “Rockstar” featuring DaBaby. Also, he has collaborated with everyone from Pop Smoke to Post Malone while earning a Grammy Award for his work on “Racks In The Middle” with the late Nipsey Hussle.  With all that he’s accomplished, he is still looking to take things to the next level.

Roddy Ricch has shared the third installment of his Feed Tha Streets series. Described as a “gift” to his fan base, the project is jam-packed with collaborations. Leading the way, Ty Dolla $ign and Lil’ Durk will appear on the mixtape. Adding on, Feed Tha Streets III also features production from Teddy Walton, Jetsonmadeit and Mustard. One year removed from his sophomore album, he’s back with a new body of work. Check of Feed Tha Streets III by Roddy Ricch below. 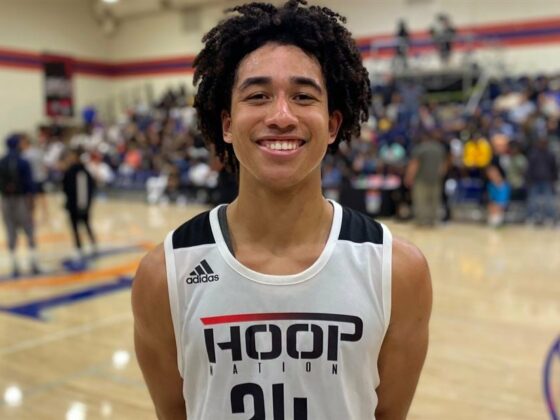 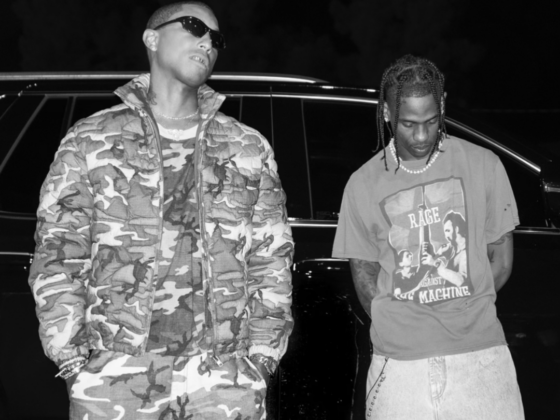 Pharrell Teams Up With Travis Scott For ‘Down In Atlanta’