“Rod Wave is a star — his ability to convey unique metaphors about life and love through his songs attracts listeners from all walks of life,” Sony/ATV’s Brittany Perry stated.

“Rod Wave has unlimited musical potential and a poetic intensity that connects with fans. We are proud to support his rising career,” Sony/ATV CEO Jon Platt added.

This news comes not long after the Floridian’s most successful month. In April, he dropped his debut studio album, Pray 4 Love. The fourteen track project debuted at number two on the Billboard 200 charts with over 100 million streams during its first week.

Rod Wave was set tour throughout the year, but his plans have been cut because of the COVID-19 pandemic. If things continue to improve, he plans to perform at Rolling Loud in February 2021. 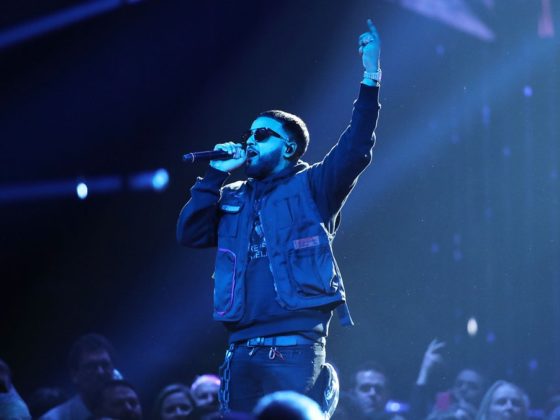