There is a ton of music set to arrive this weekend. Leading the way, DMX’s first posthumous album has arrived with features from Nas, Jay-Z, Usher and Lil’ Wayne. Also, Russ and EarthGang are set to release new singles. Not to mention, Eminem has a collaboration with Jack Harlow and Cordae on the way. However, no Friday release is more interesting than “Everything Different” from NBA Youngboy and Rod Wave.

Earlier this month, the Los Angeles Clippers Forward Kawhi Leonard did something that he never does. He hopped on Instagram Live for a period of time just to talk. Then, things got a bit more interesting when high school basketball star Mikey Williams joined in on Leonard’s session. As the two talked, Leonard teased new music with NBA Youngboy and Rod Wave. In that moment, the two-time NBA champion revealed that he would be delivering a new project called Culture Jam this summer.

At this time, it is unclear how Leonard will be involved. During his Instagram Live session, he didn’t indicate whether he’d be producing the project, curating the music or even rapping. For now, we’ll just have to examine the project as new music arrives. First up, Kawhi Leonard delivers “Everything Different” featuring NBA Youngboy and Rod Wave. 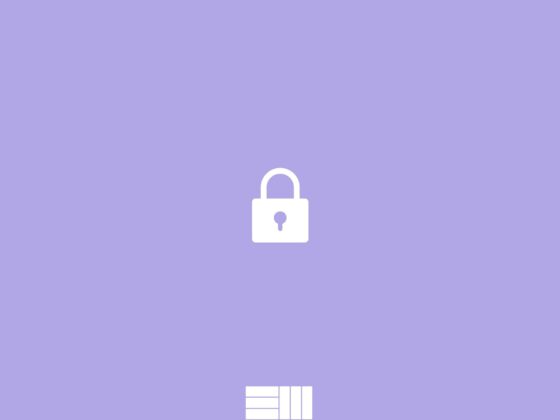 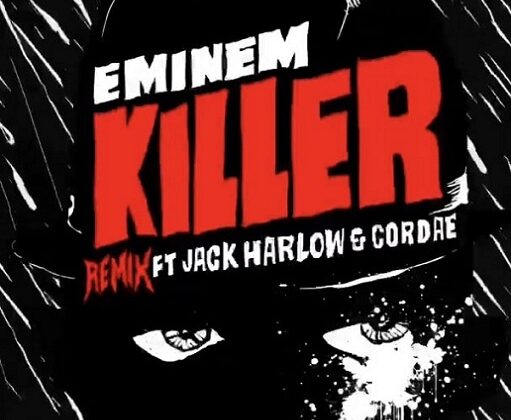