The Houston Rockets-Donatas Motiejunas saga is coming to a close; the Rockets have renounced the rights to the big man, and he will become an unrestricted free agent, reports Jonathan Feigen of the Houston Chronicle:

Rockets renounce their rights to Donatas Motiejunas. He will become an unrestricted free agent.

Motiejunas had signed an offer sheet with the Brooklyn Nets, which the Rockets matched. However, Motiejunas refused to play for Houston and did not appear at his physical. However, the Nets will not be able to sign Motiejunas for one year.

Rockets made Motiejunas an unrestricted free agent in talks with his agent and the NBA. Could have kept him RFA. Cannot sign with the Nets.

Again, he cannot sign with the Nets for one year. https://t.co/ZohOxW8n20

Per Shams Charania of The Vertical, the Rockets will use the roster spot to on 32-year-old guard Bobby Brown: 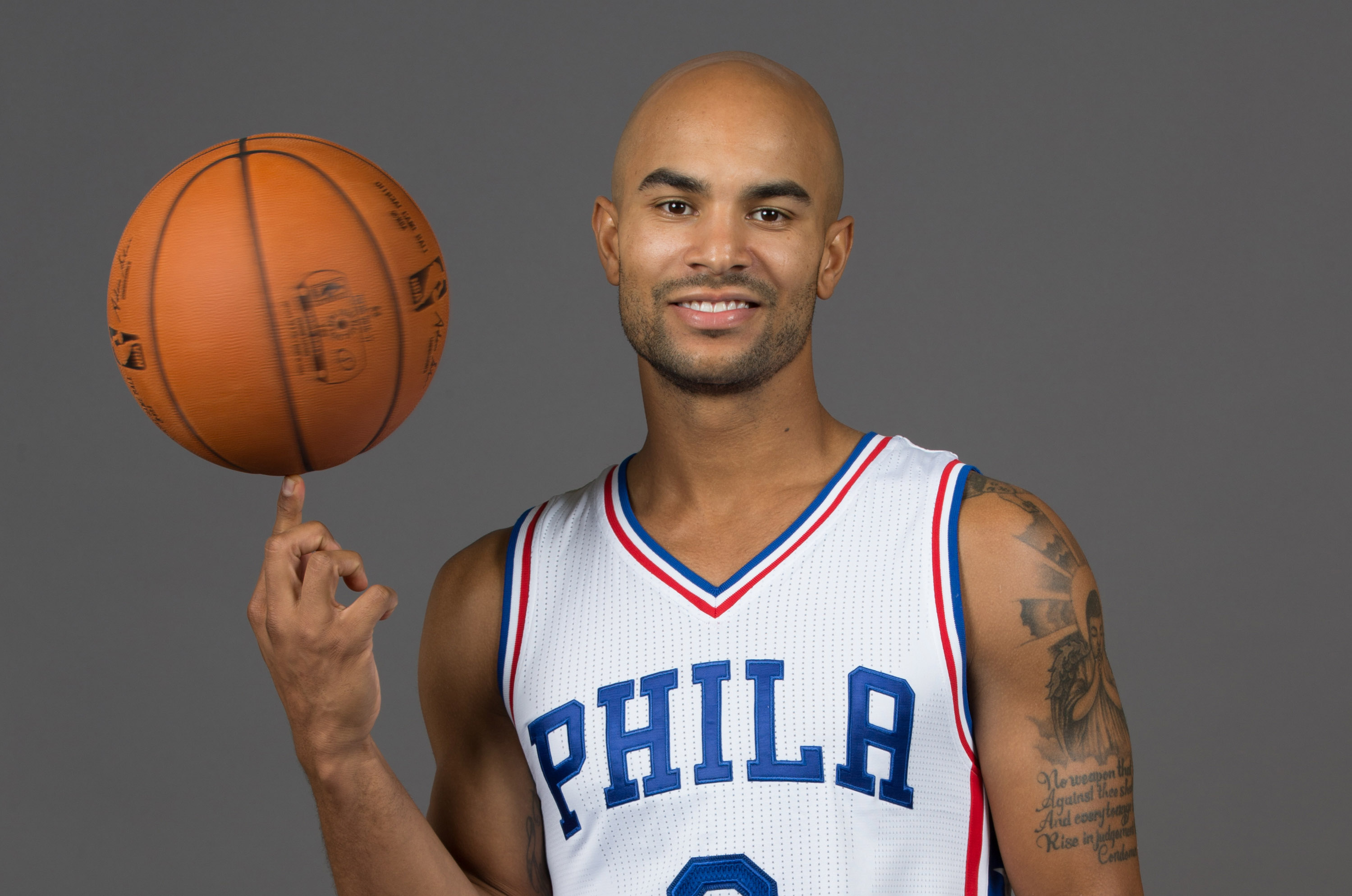