Houston Rockets big man Ryan Anderson has long been a useful NBA player. His size, rebounding ability and sweet shooting touch complete with a quick release have made him a deadly weapon throughout the course of his 10-year professional career. The NBA is rapidly evolving, however, and one-trick ponies are falling by the wayside. Anderson’s inability to switch onto smaller players and keep up defensively led to him playing just 8.6 minutes per game in the 2018 NBA Playoffs. The Rockets are ready to part ways with Anderson, reports Kelly Iko of USA Today’s RocketsWire:

According to two people with knowledge of the Rockets’ thinking, the team’s general manager Daryl Morey is intent on moving Anderson in a trade. One person said the Rockets could pursue buyout options if no such agreement is met. Both people requested anonymity because they are unauthorized to speak on the record of Anderson’s situation.

Trading Anderson is difficult; his contract (he’s due over $41 million combined in 2018-19 and 2019-20) makes him a negative asset, so the Rockets would have to give up something (or multiple somethings) of value to shed Anderson and his salary.

The Rockets are known suitors for LeBron James this offseason, and they’ll certainly have to find a way to cut Anderson (and several other more important players) in order to clear room for the price tag James will likely desire. 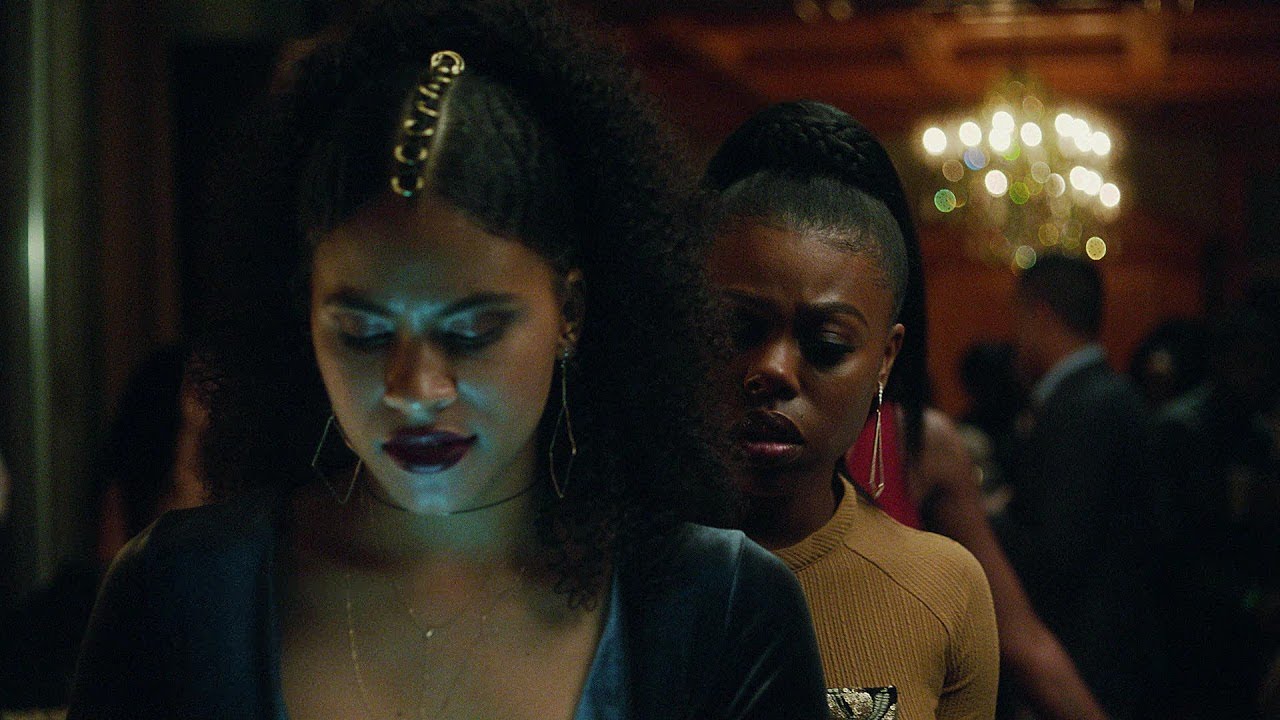 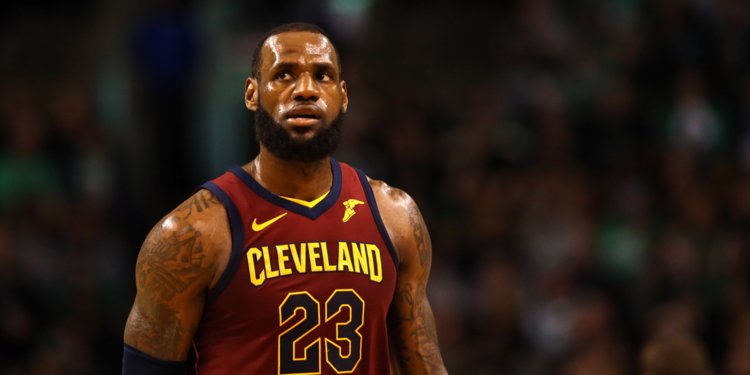 After Up and Down Season, the Cavaliers’ Future is Up in the Air