After consecutive seasons coming up short of the NBA Finals, the Houston Rockets could be on the verge of some major roster overhaul. Though they play incredibly well in the regular season, it’s been proven that the roster simply isn’t constructed for sustainable success deep into the playoffs.

Now with the NBA Finals set to be underway and the offseason just around the corner, the Rockets have already begun exploring trades and no one is off the table according to ESPN’s Adrian Wojnarowski.

Sources: In calls to front offices, Houston GM Daryl Morey is showing an aggressive desire to improve roster with all players and picks available in talks. Hard to imagine James Harden scenario, but the rest under contract – perhaps even Chris Paul – could be moved in right deal.

Obviously, as Wojnarowski highlighted, trading James Harden seems to be nearly out of the picture but we’ve seen crazier things happen in the past. One thing is for certain, GM Daryl Morey and Owner Tilman Fertitta will explore every possible avenue to find a way to take down the Golden State Warriors.

While one of their stars in Harden appears to be untouchable, the other two members of their “big three” are certainly fair game. Chris Paul has to be a premier name the Rockets are trying to shed, especially considering that egregious contract for declining production. Another player the Rockets have explored trading according to NY Times’ Marc Stein has been center Clint Capela.

Clint Capela is among the players Houston has gauged the market for in recent days, league sources https://t.co/w6H91QzpdD

Capela was also recently inked to a long-term deal, but his drop in performance during their most recent playoff run could put his future with Houston in jeopardy. The Rockets do have some movable assets such as PJ Tucker but with Paul and Capela on such unfriendly deals, they likely wouldn’t get anything life-changing in return. It remains to be seen what the Rockets look like next season, as they gear up to make another run at dethroning the Warriors. 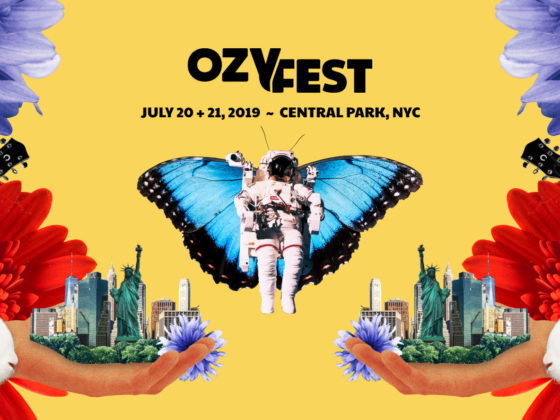