Boxing icon Roberto Durán revealed that he has tested positive for COVID-19 on Thursday. Durán was admitted to a local hospital and is being treated in Panama City, Panama.

“My father’s tests have just arrived and confirm that he is positive for COVID-19. Thank God he is not having symptoms beyond something similar to a cold,” Durán’s son, Robin, stated.

“We have just spoken with the doctor and he told us his lungs are fine and there are no signs of any serious damage,” Robin Durán told fans on Instagram.

Durán is best known for his two battles with “Sugar” Ray Leonard in the 1980’s. Durán handed Leonard his first loss in New Orleans before losing the rematch in Montreal. His career stands the test of time as he emerged with a record of 103-16 and 70 knockouts. He was inducted into the International Boxing Hall of Fame back in 2007. 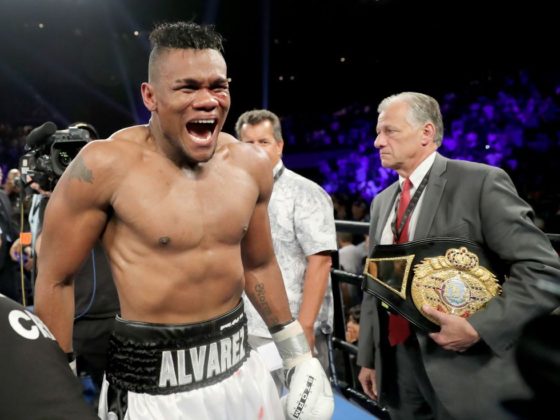 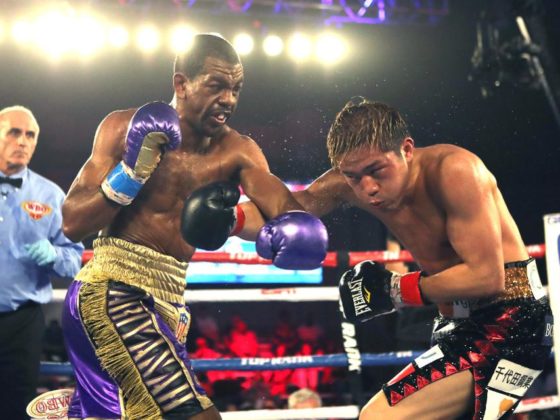