A new ESPN Report was released today accusing an NBA owner. Businessman Robert Sarver may lose ownership of the Phoenix Suns as accusations of racism, sexism, and sexual misconduct continue to grow in number.

Speculation that Sarver could lose control of the team first appeared on October 22nd when NBA analyst John Schultz tweeted about allegations of sexism, racism, and sexual misconduct surrounding the billionaire. While vague in nature, Schultz’s warning was clear. Sarver could face legal obstacles and a forced sale of the franchise.

“Suns owner Robert Sarver of racism, sexism and sexual harassment in a series of incidents, sources say. With enough evidence to support such claims, there’s a real chance the league would forcibly remove,” Schultz tweeted.

“If the commissioner comes in and investigates to see what the f— is going on in Phoenix, [he] would be appalled.”

Based on interviews w/ 70+ current & former employees throughout his 17-year tenure as owner, my story on Robert Sarver’s Phoenix Suns: https://t.co/PMvMyBdr2N

Finally, on November 4th the report was released by Baxter Holmes with 70 plus interviews with current and former Phoniex Suns’ employees. Robert Sarver vowed to counter these claims if they were released but with the number of interviews given this may take some time. Sarver even went as far as to say he was “wholly shocked” by the allegations.

The ESPN report includes several accounts of the Suns’ owner using racial slurs and instances of sexual misconduct. One Phoniex co-owner that remained nameless was quoted saying the following: “The level of misogyny and racism is beyond the pale. It’s embarrassing as an owner.”

Robert Sarver has been the owner of the Suns for 17 years and these allegations date back throughout his tenure with the Suns. The NBA will surely have to look into these allegations that the possibility that he losses the team is very possible at this point. We here at Def Pen Sports will continue to update the story as more is learned about the ongoing story. 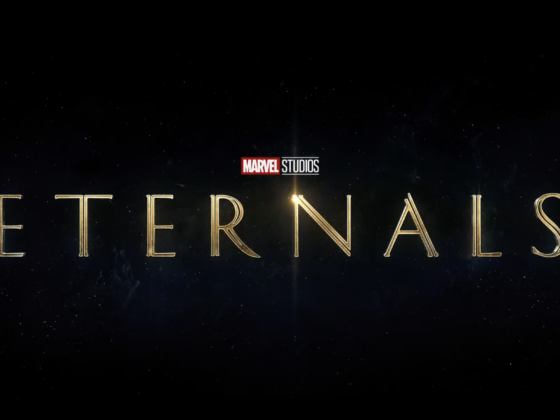 Review Roundup: Here’s What Everyone Is Saying About Marvel’s Eternals 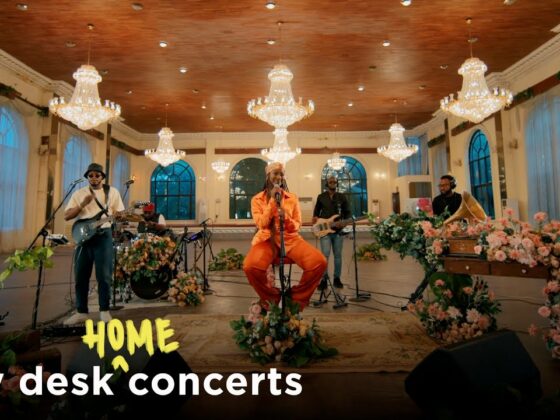