Heisman Trophy winner Robert Giffin III has signed a broadcasting deal with ESPN. Through this deal, he will a college football game on ABC each week and he will help the network cover the College Football Playoff along with the Super Bowl.

“College football has always been an integral part of my life, first as a kid watching it, then as a young man playing it,” Griffin III said.

“Some of my greatest sports memories come from my collegiate days surrounded by the pageantry, the traditions and the passion of the fans. College football is life-changing for many and I will always look back on my time playing it with tremendous gratitude.”

Over the years, Griffin III has flirted with the idea of joining ESPN after his playing days were complete. Four years ago, he appeared on NFL Live and he has also worked as a presenter at the ESPYs. Now, he can make the partnership official.

“Robert has been on our radar for a while and we expect him to make an immediate impact on our college and NFL coverage,” ESPN’s Lee Fitting said.

“His knowledge of the game, his fresh-off-the-field insights and his charisma make him uniquely positioned to move into this new role, and we are particularly excited to have him call a big college game every week.”

The network will kick off its college football coverage later this month while NFL coverage will kick into gear in September. 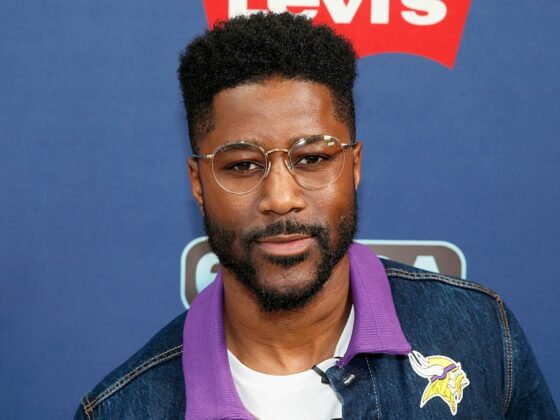 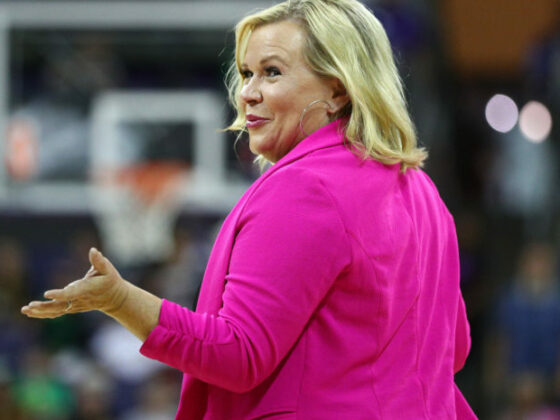