It looks like we’ll have to wait quite some time before we get another Sherlock Holmes film. Warner Brothers announced on Monday that they will be pushing back the release of Robert Downey Jr’s 3rd portrayal of the witty detective.

Robert Downey Jr. and Jude Law are set to reunite for the threequel, which now opens in theaters on Dec. 22, 2021.

From a script by Chris Brancato, Sherlock Holmes 3 will hit theaters 10 years after the first sequel, Sherlock Holmes: A Game of Shadows, debuted in December 2011 on its way to earning $545.4 million at the worldwide box office.

The first film debut in 2009 and was received well by fans of the detective and his sidekick. Now, it seems that Sherlock will be back one again but maybe Downey Jr is preparing for time after the Marvel cinematic Universe. ‘Avengers: Endgame’ is coming in April and that very well may be his final film as Iron Man. 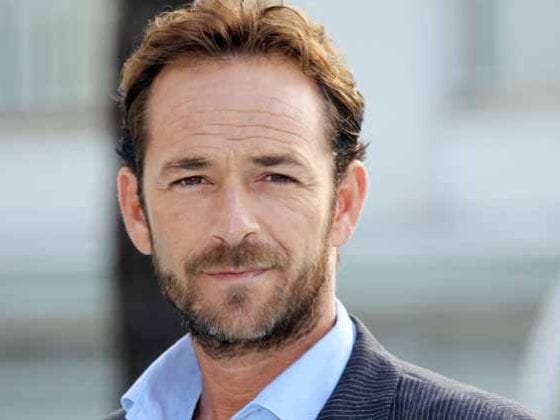 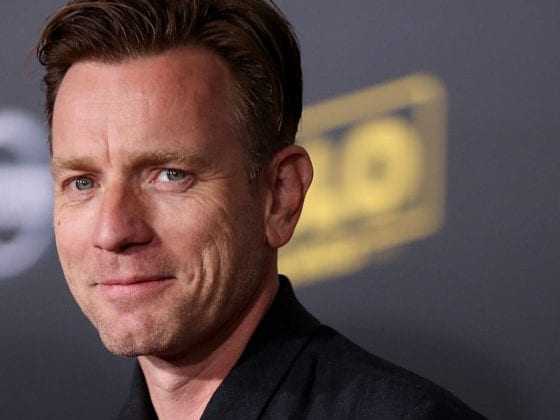