With less than five minutes before the departure of the first bus from TD Garden, Philadelphia 76ers forward Robert Covington was preparing for his departure after Philadelphia’s 89-80 win over Boston.

Covington was all smiles because his team got the win, despite his struggles on the offensive end; Covington scored five points and connected on just one of his four 3-point attempts. That didn’t matter to him, though. All that mattered to Covington was a victory and sharing a laugh with franchise cornerstone Ben Simmons and the newly acquired Trevor Booker, as Booker showed both starters a video that made them laugh, distracting All-Star starter Joel Embiid, surrounded by a litany of media members, from his post-game interview.

It’s sharing a laugh, making jokes and genuinely enjoying each other’s company that makes Covington fond of his Sixer teammates, which probably made accepting a four-year, $62 million extension in November a little easier.

“It’s been a great season so far,” said Covington, seated at his locker. “We’re winning and we’re doing better than what we’ve done in previous years. So, the season’s going great. Collectively, we’re having a great time. Me and my teammates are enjoying what we’re doing and the chemistry on this team is coming together and it’s starting to show out there.”

Shuffling his feet on a white towel, a common habit for away players to prevent the attraction of unneeded germs, Covington began to reflect on his unique experience at a Historically Black College/University. He was a four-year man at Tennessee State University (2009-13). The college is the only public university in Nashville and has the size to be considered a medium-sized institution with fewer than 10,000 students.

Covington only had two scholarship offers in high school, and there was just something about TSU That stood out to him. The rest is history.

“Life-changing,” said Covington on his HBCU experience. “I got to experience a lot of things nobody in this room can say they did by going to a historically black college. If I had the opportunity to change it, I wouldn’t.”

Attending an HBCU is a different type of experience. It’s a culture. A family. A place where black people can be educated by people who identify with them and to be surrounded by like-minded individuals who look like them. It’s a unique experience that most, like Covington, cherish for the rest of their lives.

Being in the state of Tennessee for four years, Covington had seen a lot of talent come and go. The talented prospect that has made an impression on him the most is five-star Vanderbilt commit Darius Garland of Brentwood Academy in Nashville, Tennessee. Garland is a 6-foot-2 guard from the Tennessee area who held offers from Duke, Kentucky, Kansas and UCLA, among others, before deciding to become a Commodore.

“Darius I’ve been working out with for years,” said Covington. “I’ve seen him grow from the time I was at TSU to now. He’s been one of the best kids I’ve seen with a basketball in his hands. Especially coming out of Tennessee, he has a gift. He’s the top point guard in this country in his class (class of 2018). He’s a God-given talent. His game speaks for itself with how much hard work he’s put into it and the countless hours. We have the same trainer, and it’s just seeing him grow up from where he began to where he is now. It’s just a testament to his hard work.”

Making a mark for kids of the next generation, such as Garland, whether it be in basketball or any other career, Covington wants to use his platform to show that anything is possible. If a meagerly recruited player from Bellwood, Illinois who played for an HBCU can make the NBA, then anything’s possible.

“My main goal outside of basketball is to just to make sure I inspire those that are behind me,” said Covington. “I’m a true testament to hard work and dedication, commitment and sacrifice. My story inspires others and that’s what my main goal is to inspire others.”

Despite the increased fame and riches, Covington is still a laid-back and relaxed induvial. He keeps his interests relatively simple and makes sure to stay close to those who have been there since the beginning and seen him grow.

“Hanging out with my family, kicking it with friends,” said Covington. “I do a variation of things, I like to do a lot. Sometimes, to have fun I would have game night at my house. Different variations of things. You name it, I’ve done it. There are so many other opportunities you can do to have fun with your friends.”

Outside of spending quality time with those he appreciates the most, Covington has been enjoying his new white Dodge Challenger, which was provided by his agency, CAA, from David Dodge Chrysler Jeep in Glenn Mills, Pennsylvania. Covington says he’s “not really a big car guy,” but has enjoyed his new vehicle.

“It’s been pretty good,” said Covington on the Challenger.” My agency set it up for me. I’ve been enjoying it, and I said I was going to get one myself. So, they asked me about it and they got one for me.”

After reflecting on his path to the NBA, appreciating the future behind him and cherishing what he’s doing in the present, Covington, one of the last remaining Sixers in the locker room, packs up his belongings and departs TD Garden. 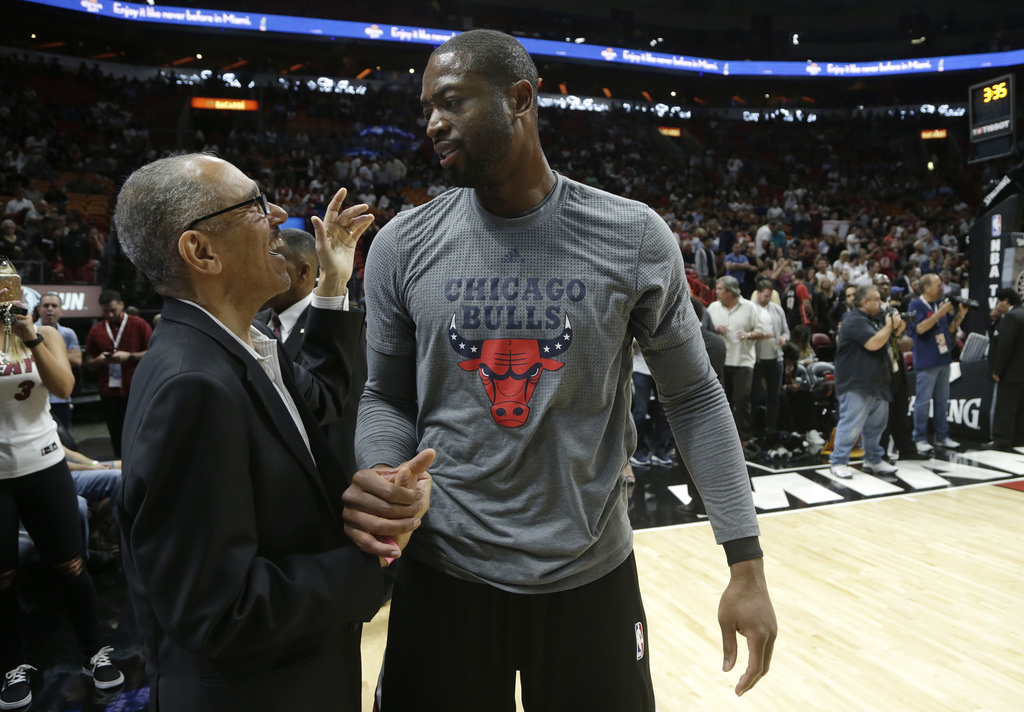 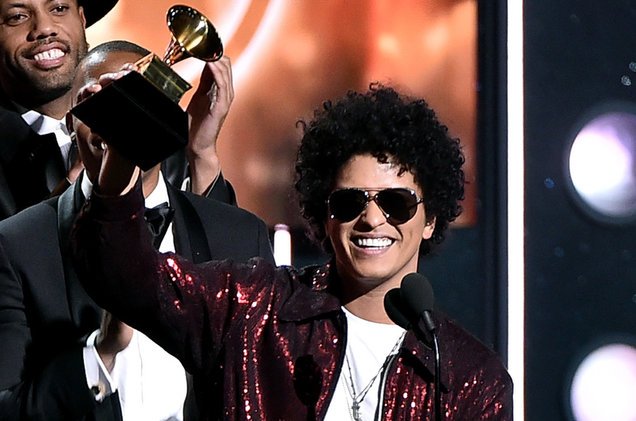