Future NFL Hall of Fame tight end Rob Gronkowski will make his Fox Sports debut as an NFL analyst on Thursday Night Football. In fitting fashion, Gronkowski’s New England Patriots will be taking on the New York Giants in Foxborough, Massachusetts. Gronkowski will appear on the broadcast alongside Terry Bradshaw, Michael Strahan and Tony Gonzalez.

Brad Zager of Fox Sports said, “We’re thrilled Rob chose Fox Sports for the next phase of his football life.”

He added, “He is one of the most popular players to ever play the game and also one of the best tight ends in NFL history. His passion for the game and larger-than-life personality make him a perfect fit for Fox Sports.”

Gronkowski is well known as one of the greatest tight ends in NFL history. During his run with the New England Patriots, the New York native was five time a Pro Bowl selection, four time All Pro tight end and and three time Super Bowl champion. 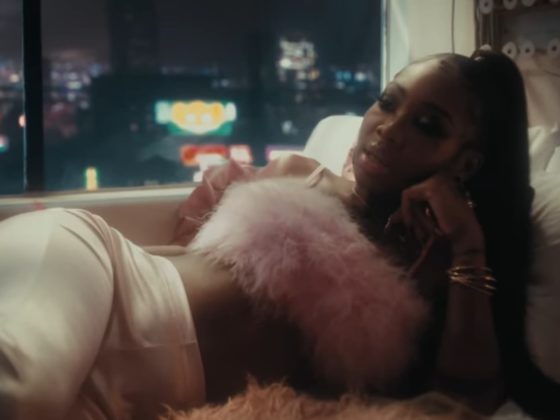 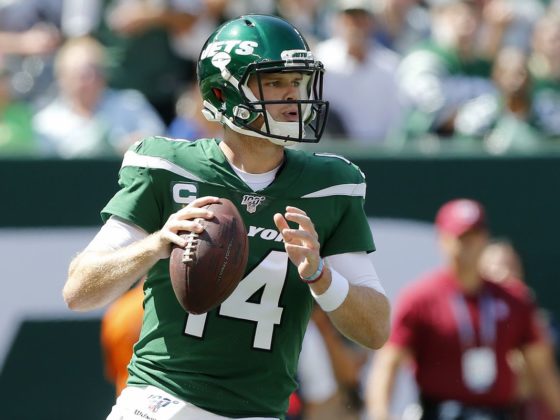 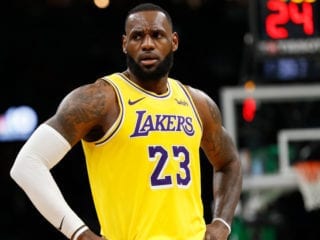 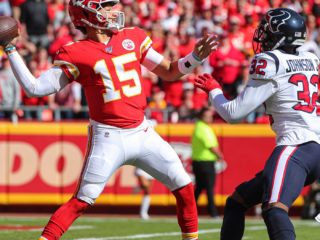 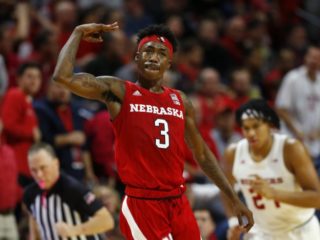 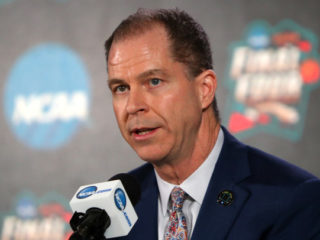 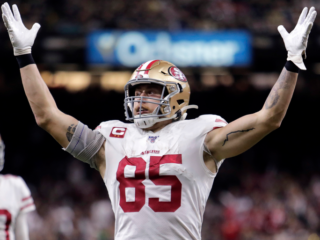 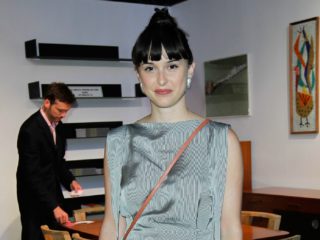 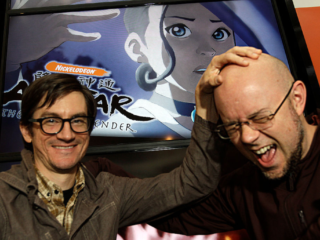 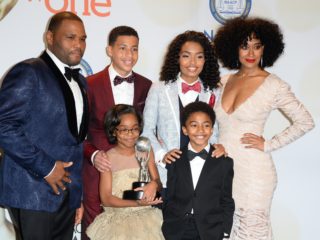