Rodney Reed has earned the public support of entertainment’s biggest stars in his fight for freedom.

In 1996, Reed was charged and later convicted for the murder of Stacey Stites. At the time of her death, Stites was having an affair with Reed, which made him a primary suspect. However, Reed had an alibi for the murder. More importantly, the state never tested Reed’s DNA despite his alibi. Tragically, the state of Texas handed Reed a death sentence.

Texas is scheduled to execute #RodneyReed on 11/20.
We must act now & fight for justice.

According to the @NAACP, Black people make up 13% of the population, yet make up 42% of death row & 35% of the executions.#FreeRodneyReed and sign the petition @ https://t.co/fZWsFQ2mfU! pic.twitter.com/cPdKtcb4EE

In recent days, Reed has earned the support of Rihanna, Kim Kardashian-West, Meek Mill, T.I., Angela Rye and many more.

One Click!!! SIGN this petition if you don’t believe the Government should kill an innocent man!!! @GovAbbott https://t.co/L3xrvn7MJO

There is also a petition making the rounds that advocates for Reed’s exoneration. It currently has 53,000 signatures and counting.

If Reed is not released, the state of Texas will execute Reed on November 20th 2019. 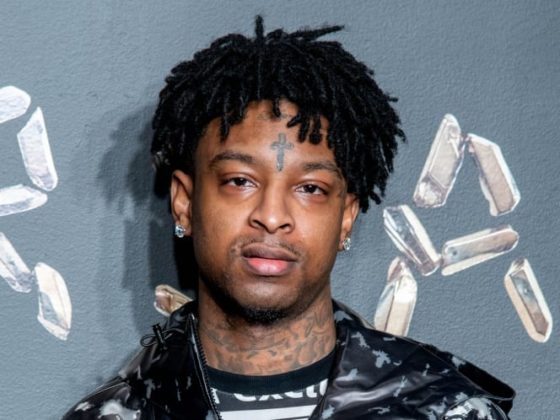