Rihanna is nearing a deal that would reunite her with Jon Platt at Sony/ATV Publishing. Previously, the business owner had worked with Platt at Warner/Chappell prior to the release of her latest studio album, Anti. Platt has also worked with Jay-Z and Beyonce throughout most of their careers as well. In addition, Platt is now Chairman and CEO of Sony/ATV which is home to copyrights for acts such as Frank Sinatra, The Beatles, Taylor Swift and many more.

Platt told Variety, “I’m proud to have known Rihanna since the beginning of her career.”

He also added, “Music, fashion, philanthropy and a heart of gold have solidified Rihanna’s position as one of the biggest icons in the world. It is an honor to be reunited with her at Sony/ATV.”

This news comes shortly after reports surfaced that Rihanna may have filed a publishing claim for a song title featuring Megan Thee Stallion. However, Rihanna quickly shot the report down by claiming that it was a lie. Still, fans await new music from the Pop star. In the meantime, we wait because that’s all we can do. 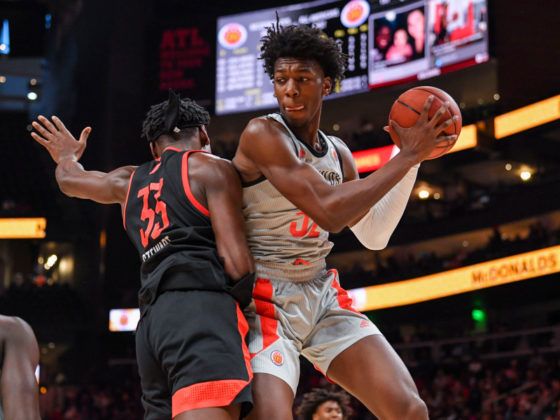 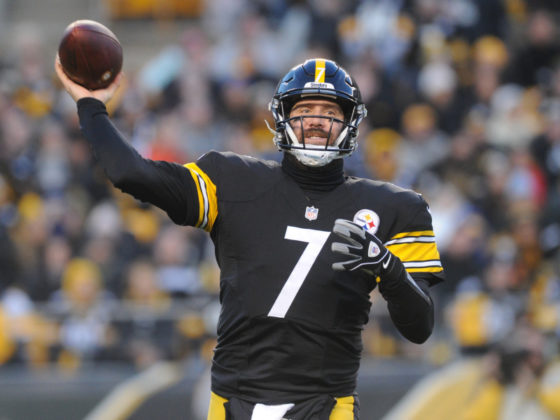 Steelers QB Ben Roethlisberger Out For Season With Elbow Injury