Two mass shootings occurred within hours of each other and both Cardi B and Rihanna are not here for President Donald Trump‘s lackluster response to the violent trend.

Rihanna and Cardi B are no both no stranger to speaking on politics and news events. An armed gunman opened fire in an El Paso, Texas Wal-Mart, killing 20 people and wounding more and another claimed 9 victims at a Dayton, Ohio bar. President Trump offered multiple statements via Twitter.

Tweeting out “Today’s shooting in El Paso, Texas, was not only tragic, it was an act of cowardice”, Rihanna swiftly responded naming the acts terrorism.

Cardi B also called out Donald Trump for different tweets. Donald Trump shared via Twitter how state, local and federal law enforcement are joining forces to solve both incidents, saying “updates will be given throughout the day”

We have enough information already!Both of the shooters are white supremacist terrorist with intentions to kill minority’s .Law enforcement took rapid action but what are YOU going to do to control some of your RACIST SUPPORTERS? https://t.co/P4iYAJa34L 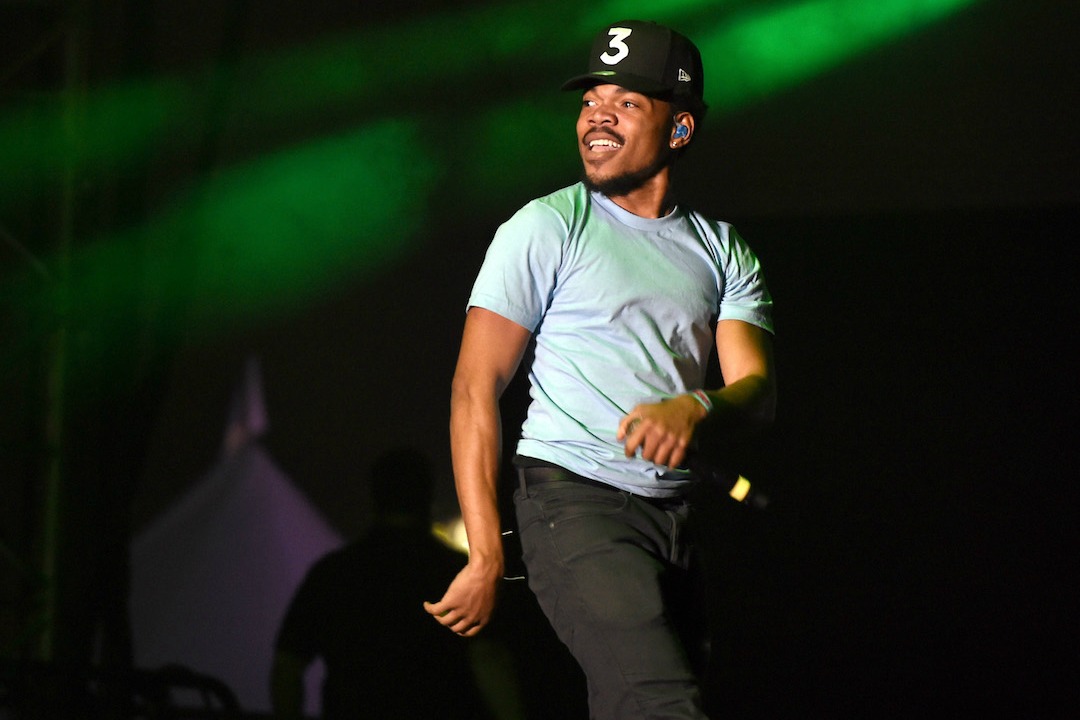 Chance The Rapper Debuts At No. 2 With “The Big Day” 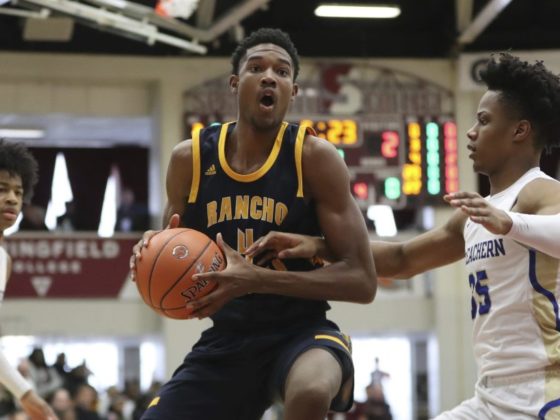