Rihanna has finalized a deal with Amazon that will make her $25 million richer. As a result, Amazon has acquired a documentary that will provided an unfiltered look into the pop star’s life.

According to reports, the Fenty Beauty owner began shopping the documentary back in May.

As described by The Hollywood Reporter, the documentary “provides unparalleled access into the singer’s life and more than 1,200 hours of footage.”

The news of her massive documentary deal comes just days after Apple TV+ locked in a deal for a documentary centering around Billie Eilish for the same amount. As for Amazon, they have previously worked to put together a documentary looking into the life of Meek Mill.

Peter Berg has signed on to direct the film. However, there is no estimated release date for the film yet. 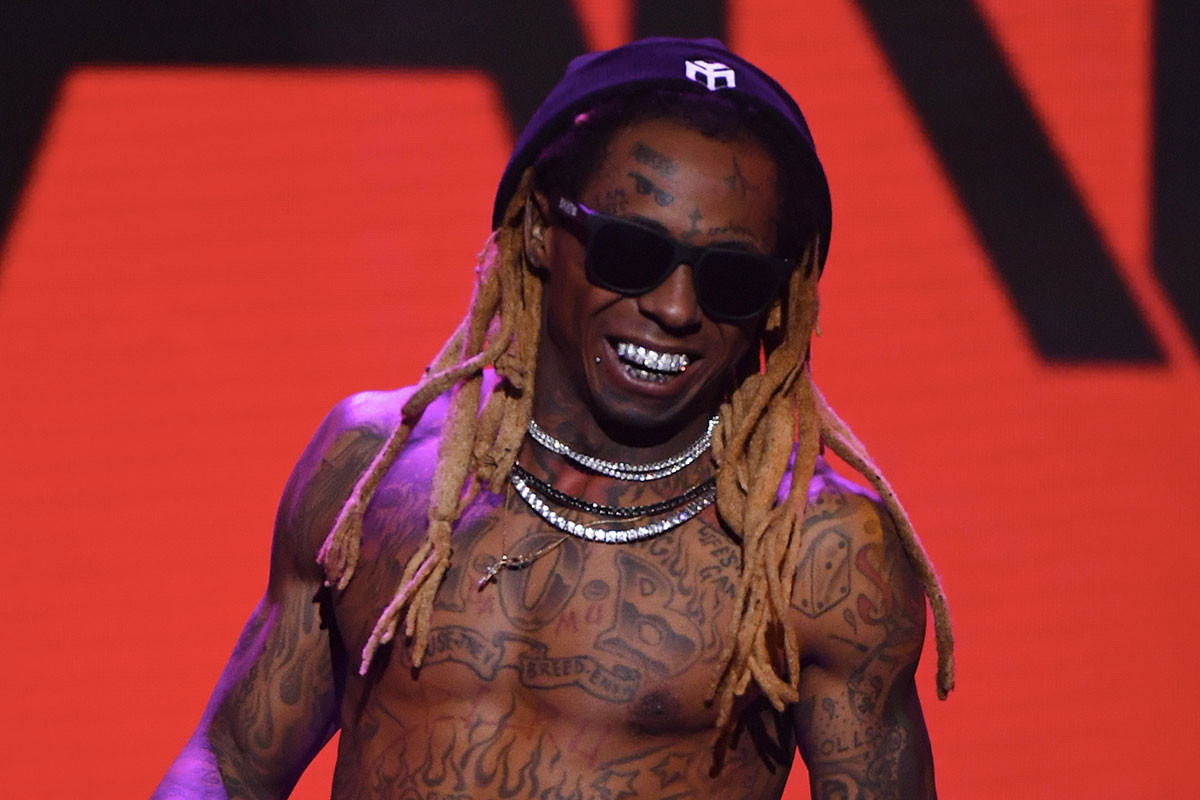 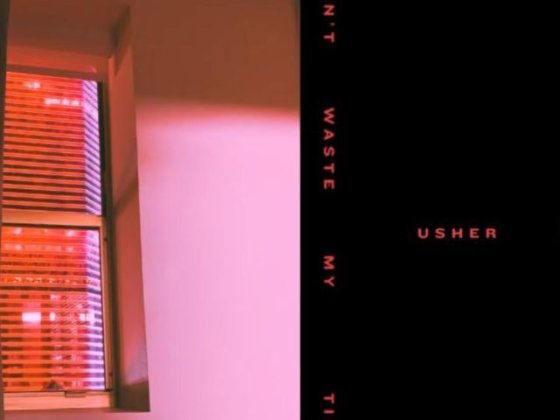