Rico Nasty premiers the official music video for her song Hard flexing from a hotel room to a sports car.

Classic rage Rico Nasty also appears, smoking a blunt perched atop a purple sports car and riding passenger as it swerves through the scenery. Fans also got to see the motherhood side of Rico Nasty during a recent show. Jezebel reports, her 4-year-old son Cameron joined her to perform Post Malone and Swae Lee’s hit Sunflower from Spider-Man: Into the Spider-Verse,  Cameron’s favorite movie.

Rico Nasty’s ability to adapt and transform yet remain herself stylistically sets her apart in sound and appearance.  Hard showcases her lyrical skill and dominant personality and the video exhibits the multiple layers of the girl behind the music.

As her fanbase continues to grow, Rico Nasty recently celebrated 1 million Instagram followers with her own rendition of Pop Smoke‘s Welcome To The Party. 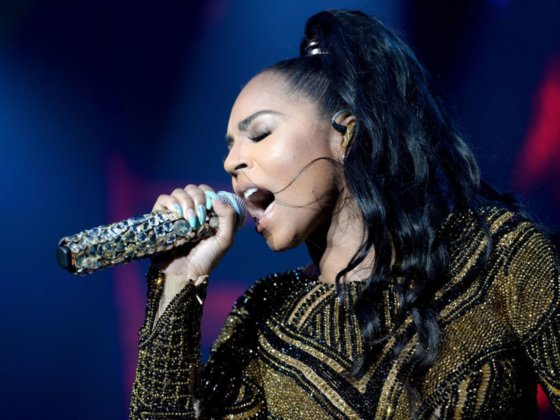