Free-Agent point guard Ricky Rubio has agreed to a deal to return to the Cleveland Cavaliers according to ESPN’s Adrian Wojnarowski.

Free agent guard Ricky Rubio is nearing a deal on a return to the Cleveland Cavaliers, sources tell ESPN.

Ricky Rubio played 34 games for the Cavaliers last season and was enjoying a bounce-back season before going down with a torn ACL in December. Before Rubio’s season was cut short, he was averaging 13.1 points, 6.6 assists, and 4.1 rebounds. Rubio was eventually traded to Indiana in a package that brought back Caris LeVert to the Cleveland Cavaliers.

Rubio played a crucial role last season for the Cleveland Cavaliers before the injury. Cleveland started the season strong and provided veteran leadership on the team and provided important depth after the injury to Collin Sexton. He was also a mentor to Cleveland Cavaliers All-Star guard Darius Garland, and his reunion in Cleveland with former Minnesota Timberwolves teammate Kevin Love had helped play a role in the former stars’ bounce-back season.

While it is unlikely that Ricky Rubio is ready for the start of the season, the veteran guard should continue to provide a reliable and steadying presence when he is cleared to play again. Now the team can focus on making the 2023 NBA Playoffs with their returned veteran point guard. 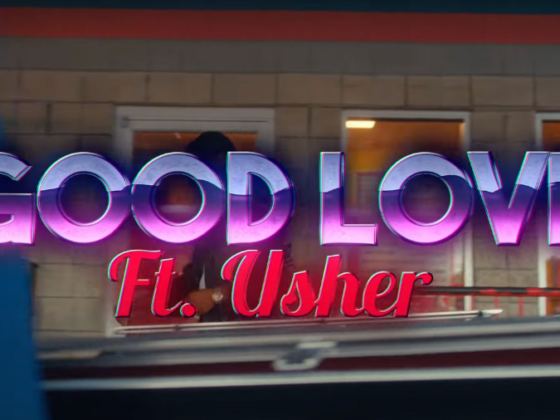 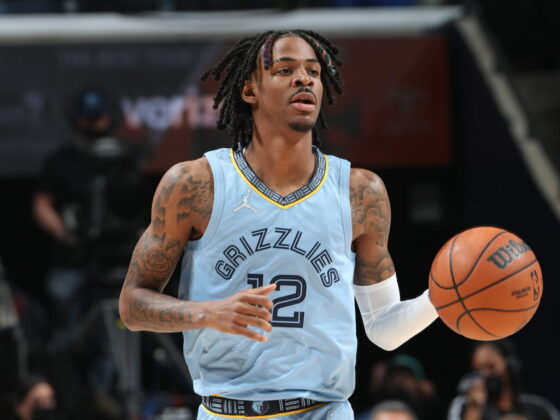