After much waiting, Rick Ross is finally serving up just what the people want. Announcing his anticipated album, Port of Miami 2, several months ago, a week’s time separates the world from a new Rick Ross project.

Already giving us a taste of what to expect with “Act A Fool” and “Gold Roses“, we’ve learned that Rick Ross has many more features in addition to Wale and Drake. Sharing the official tracklist, Port Of Miami 2 features acts like Summer Walker, Meek Mill, Teyana Taylor, Nipsey Hussle and a plethora of others.

It’s here! #portofmiami2 official TRACKLISTING !!! The official countdown to its release is only a few days away!! I thank MMG/ @epicrecords and everyone who assisted putting this body of work together.Im extremely excited for its release AUGUST 9th. Love – Boss.

Equipped with 15 tracks, the hope is that Rick’s new album lives up to the moment that its predecessor served. Arriving August 9 and with much support, we can’t wait to hear how Port Of Miami 2 comes alive in its final form. 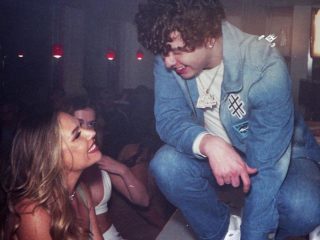