Rick Ross has released his highly anticipated album, Port Of Miami 2. The new project from the Miami rapper arrives just a day after the original album’s thirteenth birthday.

Leading up to the project’s release, the MMG CEO has delivered a steady stream of singles. Prior to the album’s release, Ross put out “Big Tyme” featuring Swizz Beatz, “Act A Fool” featuring Wale and “Gold Roses” featuring Drake.

Following the success of Port Of Miami, Rick Ross has collaborated with the industry’s most talented musicians to produce the sequel. The 2019 project features Denzel Curry, A Boogie wit da Hoodie, Jeezy, Summer Walker, Gunplay, Dej Loaf, YFN Lucci and more. In addition, the album features the aforementioned Drake, Swizz Beatz and Wale. Most notably, the album also features the late Nipsey Hussle.

To celebrate the release of Port Of Miami 2, Ross will hit the road for a fall tour. Beginning in Los Angeles on September 26th, Ross will make stops in Dallas, New Orleans, Houston and more. The Port Of Miami 2 tour will then conclude with back to back shows at the Grammercy Theater in New York on October 15th and October 16th.

Tickets will be available beginning August 9th at 10 a.m. In the meantime, check out Port Of Miami 2 above. 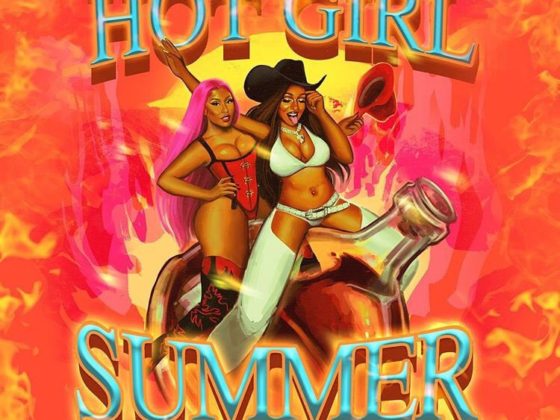 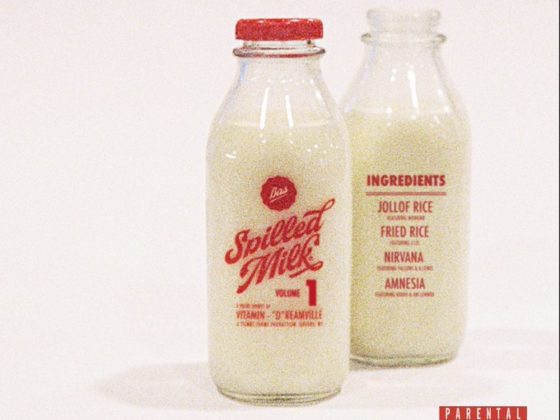