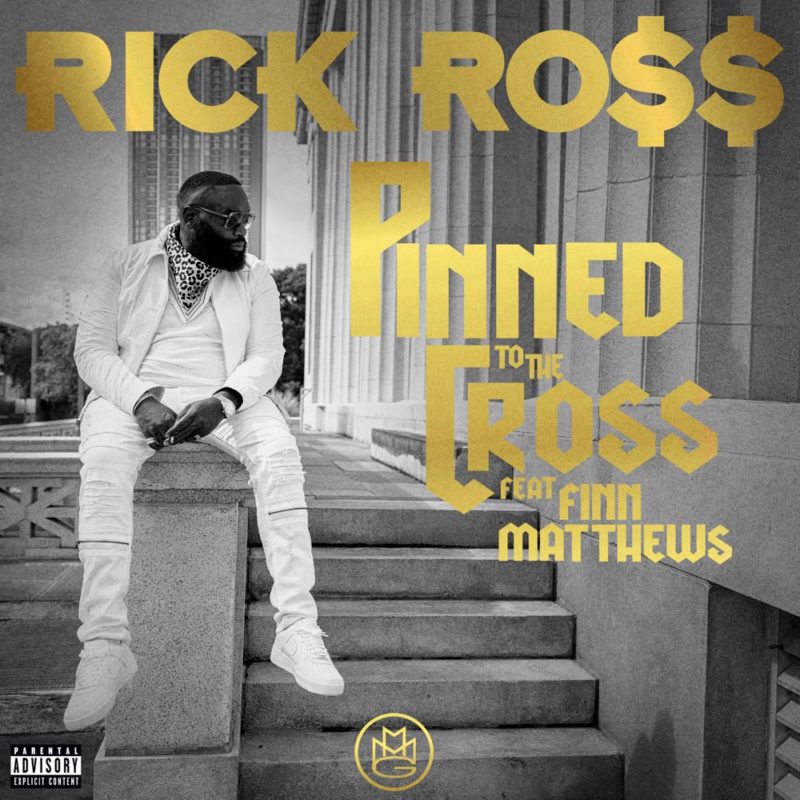 We’ll never turn down the opportunity to listen to new Rick Ross and you shouldn’t either.

Having an impressive and busy night with battling 2 Chainz in a “war” of hits, one of many talking points was Rick Ross’s new “Pinned To The Cross” record. Coming as no surprise, Rick Ross delivered, and he also made sure to take some shots at Terry Crews, who has been under fire over the past few months. Rapping, “Terry Crews is another c**n who was basically bought,” that was enough to send listeners into a frenzy.

Beyond the verbal hits taken at the actor, “Pinned To The Cross” comes at a time where fans are surely awaiting a new album from the hit-maker. Enjoyable from start to finish, Rick Ross isn’t anywhere close to losing his touch. Take a listen to the new music, below. 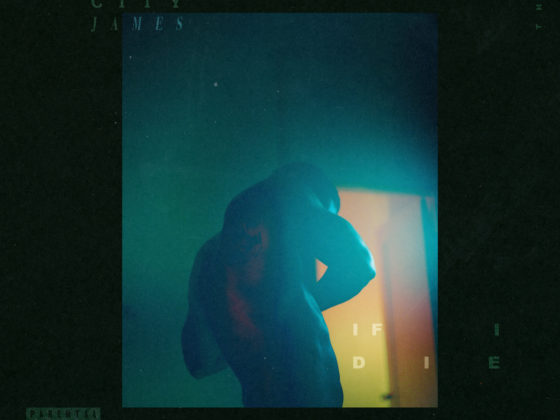 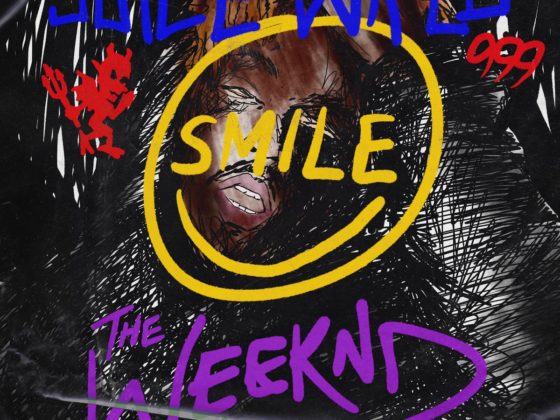