The Tennessee Volunteers and Head Coach Rick Barnes have agreed to a contract extension that will keep him with the program through the 2026-27 season. This move comes after the team was upset in the second round of the 2022 NCAA Tournament by the Michigan Wolverines. The 67-year-old Head Coach will likely spend the rest of his career with the Tennessee Volunteers basketball program. This could be his last extension or he could coach a few years past it if he decides to do that.

Tennessee’s Rick Barnes has received a contract extension through the 2026-27 season, per release.

Rick Barnes has coached with several programs and has won plenty of games at each of them. In seven seasons with the Tennessee Volunteers, he has led the program to an overall record of 150-81 and an SEC record of 75-50. His overall coaching record is 754-395. While with Tennessee he has won the SEC regular-season title and SEC Tournament Championship once each. The SEC Tournament title was Tennessee’s first since 1979. He has made the NCAA Tournament four times in those seven seasons reaching the Sweet 16 once. He won SEC Coach of the Year in 2018 and Naismith Coach of the Year in 2019.

Head coach Rick Barnes has agreed to a contract extension through the 2026-27 season.

The Tennesee Volunteers basketball program has been highly competitive in the SEC under the leadership of Rick Barnes. This contract extension showcases their faith in him to continue being the recruiter and on-court coach he has been thus far with the program. Over the next few years, he will have the chance to hit some major win milestones and he will do it as the Head Coach of the Tennessee Volunteers. 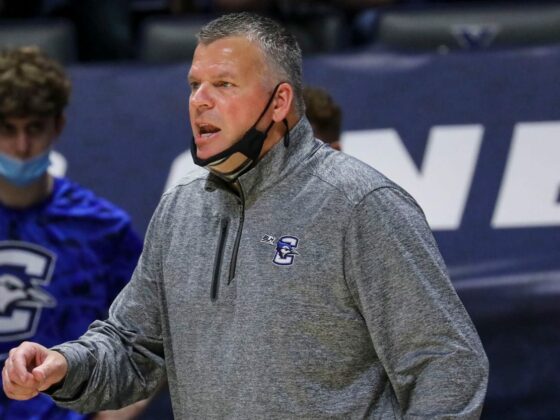 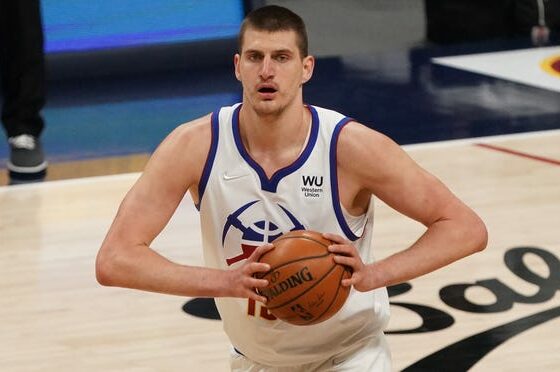