Get read to Get Schwifty.

Adult Swim’s adult animated comedy hit “Rick and Morty” has officially been renewed for 70 more episodes. Although details on the deal are scant, past seasons have been between 10-12 episodes, so the deal should last until Season 9 or 10.

“Rick and Morty” has achieved critical praise as well as a large cult following that propelled it into the mainstream of popular culture earlier last year during Season 3. It has garnered favorable comparisons to “South Park” for both its dedicated fan base and its winning combination of high and low brow humor; as well as “Futurama” for its sci-fi based plots.

Although the show was virtually guaranteed to be renewed due to its massive success, there was some concern over how long it would take to air. The gap between Seasons 2 and 3 was nearly two years, and fan favorite character Mr. Poopy Butthole (Yes, that’s actually one of the character’s names) broke the 4th wall at the end of the season 3 finale and warned fans it may take awhile for season 4 to air. However, with the long term extension, their’s reasons to be optimistic that the gap will be more manageable in the future.

Many may remember these were the same fans that managed to convince/strong arm McDonalds, a multi-billion dollar corporation, into bringing back “Szechuan Sauce,” which they had not served in 20 years. This movement was prompted by a rant from the character Rick in the 3rd season’s premiere, in which he revealed that his inter-dimensional exploits were all fueled by his desire to find a dimension where the sauce was still available on a regular basis. 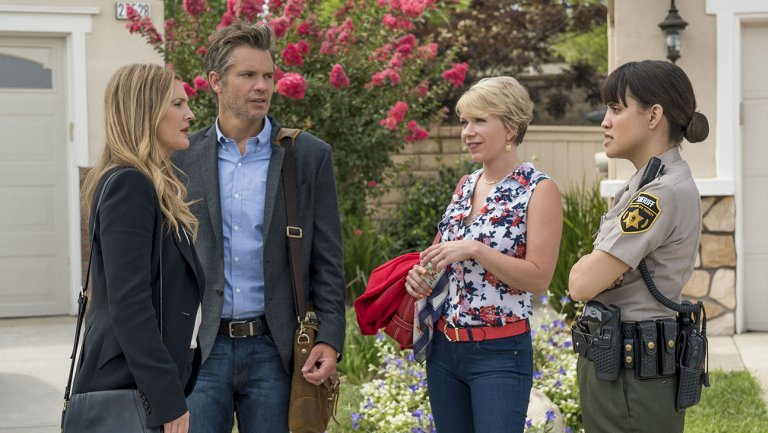 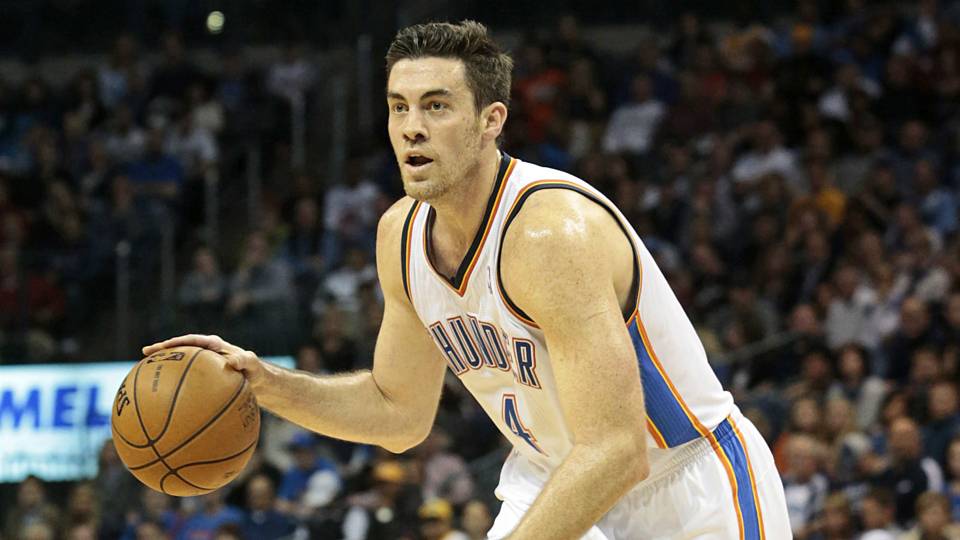