A tough offseason off the court continues for the Phoenix Suns, as their second player has been arrested in the past month. According to Miami Herald’s David Ovalle, Suns center Richaun Holmes was arrested and charged with marijuana possession after being pulled over in Florida.

Phoenix Suns backup center Richaun Holmes was booked into a Miami jail Wednesday night on a misdemeanor marijuana charge after being pulled over in Aventura.

Holmes, 25, was arrested along with former developmental league player James Webb, whose last stop in the NBA was a brief stint with the Brooklyn Nets last year.

Both were charged with possession of cannabis and posted bond after just a couple hours in jail on Wednesday night.

Of course, Holmes’ arrest comes just over a week after his teammate Josh Jackson was also arrested in the same state. Jackson was charged with resisting arrest during the Rolling Loud music festival in Miami Gardens.

For Richaun Holmes, this most recent arrest will be a disappointing obstacle in a career that was trending in the right direction. Holmes was the primary backup for standout rookie and top pick Deandre Ayton last season, posting per-game averages of 8.2 points and 4.7 rebounds in 16.9 minutes per game.

Holmes will be the second NBA player this offseason cited with marijuana possession after Nets guard D’Angelo Russell was also charged at New York’s LaGuardia Airport earlier this month. 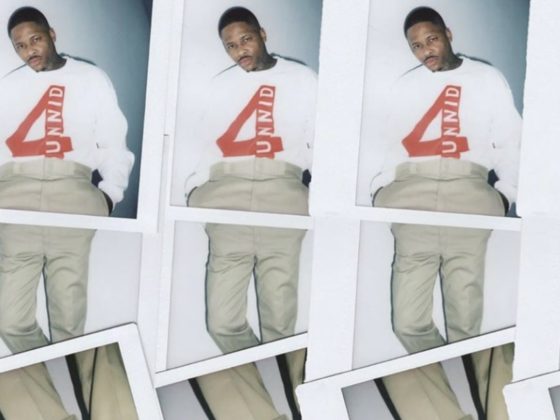 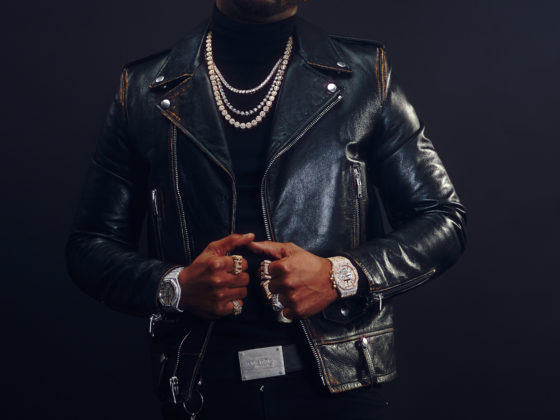