Ricco Phinisee has an interesting job. He is the performance coach for CLTX Gaming in the NBA 2K League, the first eSports league of its kind among the major four sports.

The league’s inaugural regular season begins the weekend of May 11, with 17 teams competing for the coveted championship late in the summer. With the season beginning soon, the world was given a glimpse of the league during the Tip-Off Tournament, which occurred a week prior. The event was a success, and the league received much praise for the games and the way they were presented. One team that garnered much praise for its performance was CLTX Gaming, an extension of the Boston Celtics.

CLTX Gaming went 3-1 at the tournament but didn’t qualify for the playoff tournament on the following Saturday. The team did leave its mark, however, and made it known that it will be a threat throughout the season.

With six players, a managing director and a general manager, the team is continuing to grow. The latest example of this growth was the addition of Ricco Phinisee. According to the team’s announcement, he’ll be the “performance coach” for the team.

Phinisee previously worked for an eSports organization by the name of Splyce, which hired him this past January. According to Phinisee, the CLTX Gaming hired him to “help the Celtics gaming team from scratch.” He’s played a vital role for the team, as he helped them draft three players who had played together previously: Mel East, oFab and ARSONAL x.

“We drafted the best team in the draft, in my opinion,” Phinisee told Def Pen Hoops. “[There have] been a few big sources that came out with preseason power rankings that ranked us from [no.] 1 to [no.] 5. We’re the only team in the league that drafted three players who all played on the same team in the Pro-Am community.”

Heading into a draft, the little things can make a big difference, and having an understanding of the preexisting familiarity of draft prospects may be a boon for this team. Now, it’s all about meshing with the others and making sure the team is competitive come August.

“What I like to do is to prepare a player or a team before their matchup,” Phinisee said. “So, I won’t overload them with information or frustrate them during the game, since NBA2K Pro-Am is a fast-paced game, and it’s not like traditional basketball where you can call a timeout and talk for a minute. But, who knows, the league might allow that.”

After the first week of the 2K League, it’s been noted that coaches can’t call timeouts and are only allowed to talk to their players when they take a timeout. This adds to the realistic nature of the contests, making them more similar to real, nonvirtual NBA games. Making adjustments during timeouts is important, but teams also work hard prior to games, relentlessly preparing in film sessions.

“Preparation is key and what separates the good teams [and] players from the elite,” said Phinisee. “I take watching Pro-Am film very seriously, and finding the pros and cons on each player or team is paramount. I will spend countless hours watching film and creating schemes to make sure my team can adapt to any situation.”

Phinisee is well-respected in the NBA 2K community, as he says he knows a “majority” of the guys in the league. He’s somewhat of a veteran in the community, as he’s been a member of multiple 2K leagues, most notably the My Player Basketball Association, or MPBA2K.

Dating back to 2011, Phinisee been ingrained in the virtual community. Being a part of MPBA2K helped him compete with or against some of the best players in the world, and a majority of the 2K League players have competed in MPBA2K.

“Working with top players over the years and adding my NBA2K and real basketball knowledge is what made me an elite coach,” said Phinisee. “What really separates me is my work ethic and how I can relate and mentor these elite players.”

Phinisee is a 2K-lifer. It’s only fitting he’s able to play a role in the 2K League for one of the most storied franchises in all of sports. The only question is if he’ll help the team win a championship in its first year, as that’s the primary focus among sports fans in Boston. 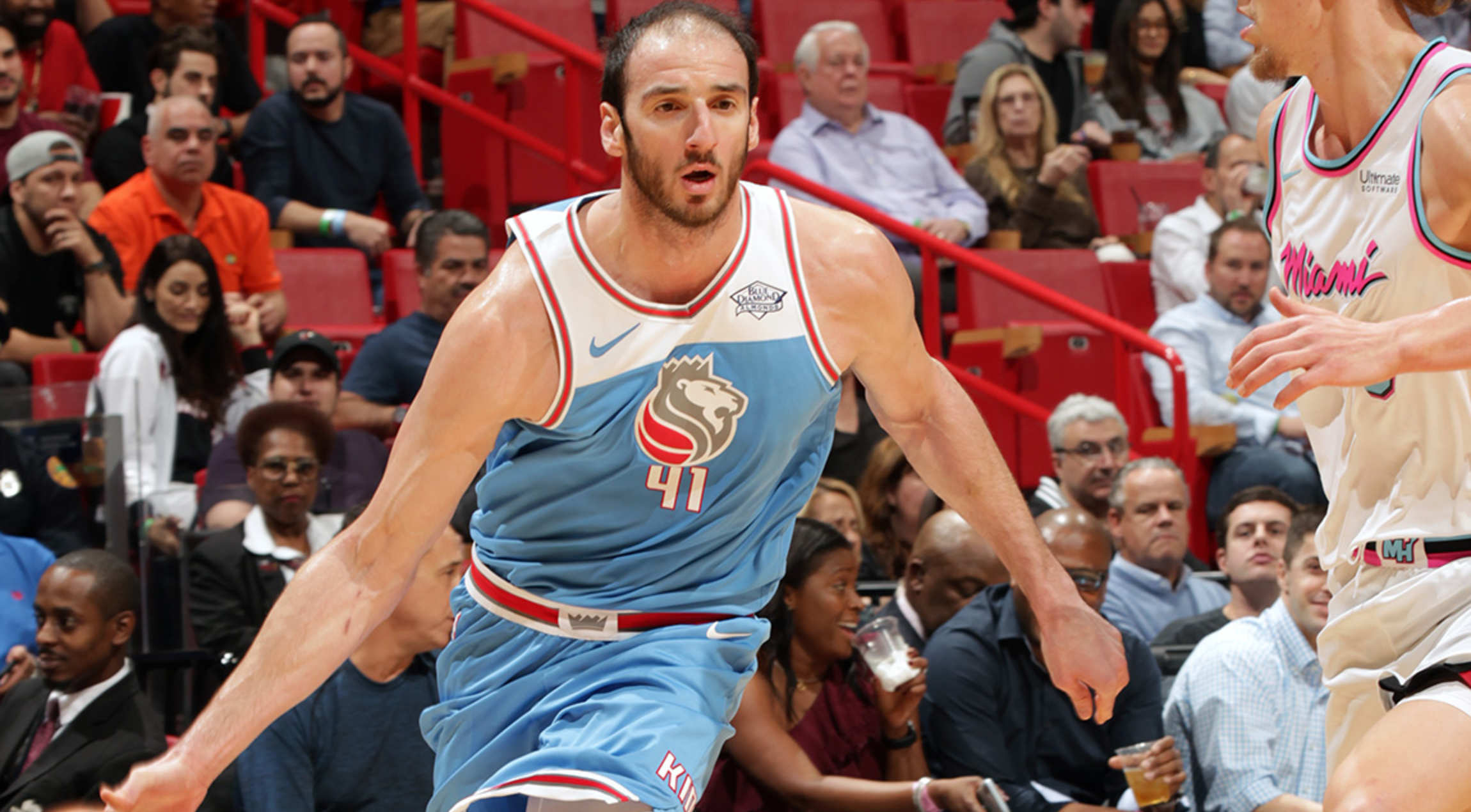