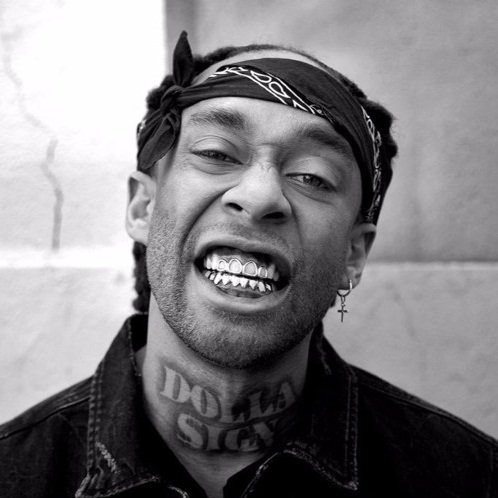 If we aren’t enjoying the sounds of Ty Dolla $ign’s outstanding album ‘Free TC‘ then we are partaking in the various features he can be heard on which includes the popular Kanye West track ‘Real Friends‘ off of “TLOP”. We are fresh off receiving four brand new records from Ty Dolla which were to be included on his ‘Free TC’ Deluxe version. Speaking of, the deluxe Free TC is now available for purchase via iTunes, so head on over there to purchase once you’re done here.

If that isn’t enough for you guys, a new song has surfaced by him which includes assistance from none other than Akon. Ty Dolla and Akon on the same record sounds just as good as you would expect it to be so check out the record below.. 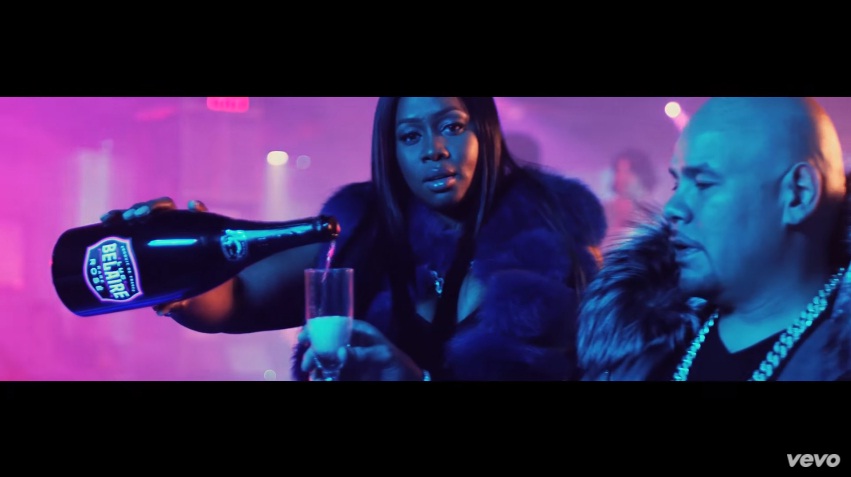 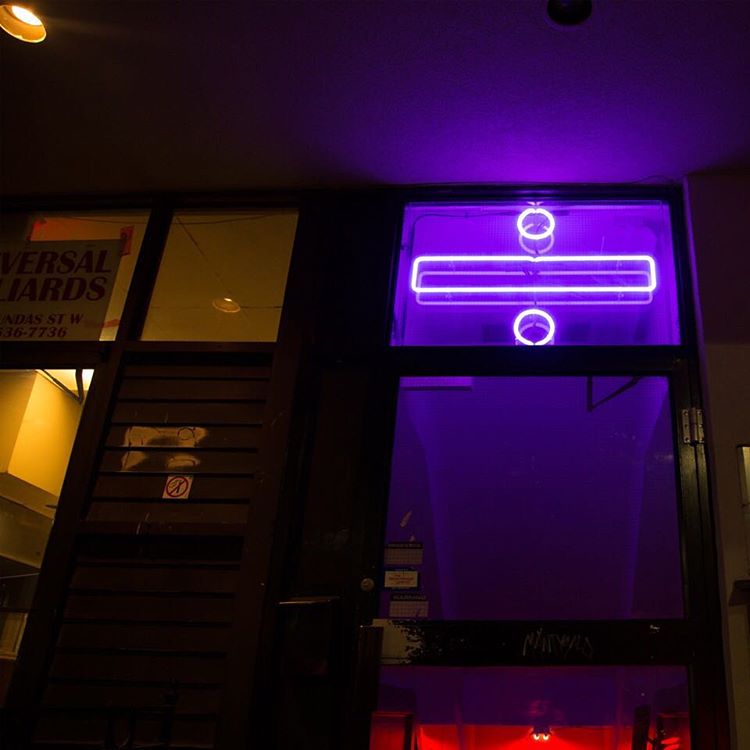 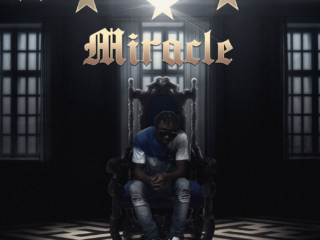 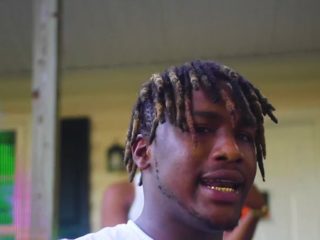 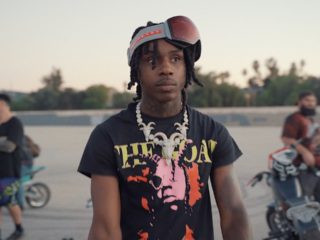