REVOLT and Adidas have found the host for their new show exploring the intersections of Hip-Hop culture and sustainability; it’s Druski! Through this partnership, Druski will host “Sneakin’ In With Druski,” a show that features him sneaking into the homes of stars and encourages them to live more sustainable lifestyles.

“Putting a modern twist on MTV Cribs meets Netflix’s Tidying Up, the show is dedicated to educating viewers about how to make simple yet effective sustainable changes as a part of adidas Originals’ movement to end plastic waste, including several solutions from notable Black-owned brands,” a press statement from the two companies reads.

“Although Hip Hop and urban culture have traditionally had limited discourse around the issue, this partnership will allow REVOLT to take the lead in educating millennial and Gen Z audiences within the Black and Brown communities worldwide while drawing viewers in with entertaining content that today’s digital generation craves.”

The first episode debuted on April 14 with Teyana Taylor. Throughout the seven-minute clip, Druski tears up Teyana Taylor’s house, disturbs Diddy and manages to keep the Taylor household from using plastic water bottles. Later episodes will feature Snoop Dogg and Yung Miami of the City Girls.

“Hip Hop is the leading genre of music globally. As an authority on Hip Hop culture, the world follows where we go. REVOLT has always strived to ignite positive changes within the Hip Hop community and the world around us, and we are thrilled to partner with a likeminded company like adidas Originals to pledge our efforts in encouraging sustainability,” Andre Woolery of REVOLT said.

“We are excited to leverage the power of Black culture to motivate a young generation on the harmful effects of plastic waste.” 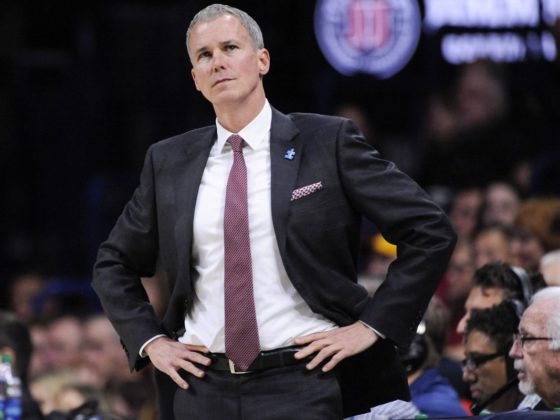 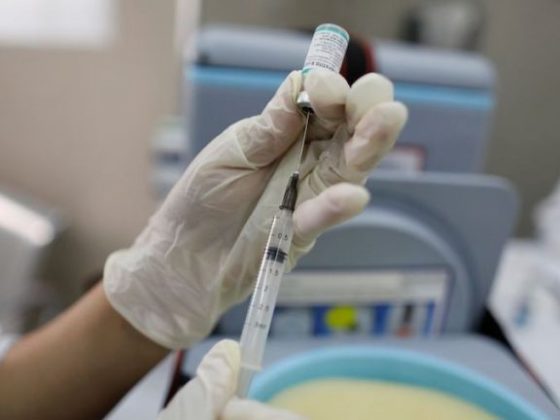