According to a report from Adam Schefter from ESPN, Tennessee Titans pass rusher Harold Landry suffered a torn ACL during Wednesday practice and it is possible he misses the 2022 season.

A loss before the season even begins: Titans’ pass rusher Harold Landry tore his ACL during practice Wednesday, per source.

This is a huge loss to a Titans team that is already on thin ice. Derrick Henry has always been their first option on offense and deservingly given his performance but he’s coming from a foot injury and the team traded AJ Brown to the Eagles, their main receiving weapon.

Currently, the Colts are favored to win the AFC South and this injury weakens their defense which was their best option to win games, especially with the damage their front four can cause. Landry, Jeffery Simmons, and Denico Autry combined for 29.5 sacks.

Last season, Landry earned his first selection to the Pro-Bowl in a season that he led the team in sacks (12) and QB hits (22). He also registered 75 tackles and 14 tackles for loss. He finished in the top10 in the league in sacks.

Thanks to his great performances in the 2021 season, he signed a five-year, $87.5 million deal in March.

The Titans will receive the New York Giants in Week 1 of the upcoming season. 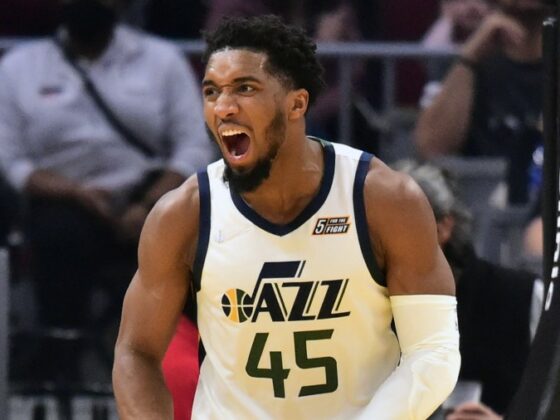 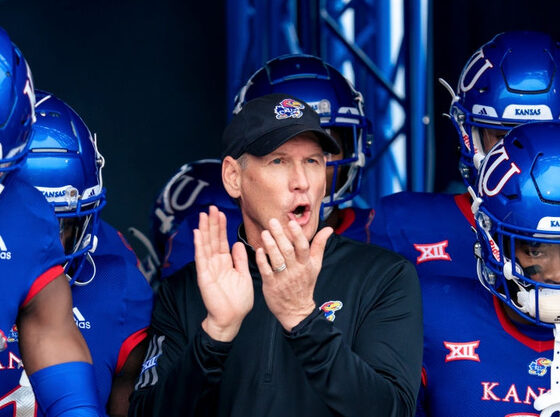