After seeing Dwight Howard leave, the Lakers were searching for another big man to help off the bench. They have done ust that by poaching a championship-caliber center from the Toronto. The Lakers will reportedly sign Marc Gasol according to ESPN’s Adrian Wojnarowski, a key addition to a team not looking to sit on their hands following a championship. The deal will be for two years according to Woj.

Marc Gasol is finalizing a deal to sign with the Lakers, sources tell me and @ZachLowe_NBA.

Gasol will sign a two-year deal, sources tell @ZachLowe_NBA and me.

Gasol was wavering between the Toronto Raptors and the Lakers according to ESPN, but instead chose Los Angeles. After seeing Pau Gasol win championships in the purple and gold, now another Gasol will get a turn – albeit at a different stage of their careers. Marc Gasol had a poor performance in the playoffs this past season, but was a key player in Toronto’s championship run in 2018. He brings smart passing and quality defense and will likely have limited action as a backup. That should suit the 35-year-old well.

In order to make the money work, the Lakers had to go to the trade block and move some salaries. Los Angeles will reportedly send JaVale McGee to the Cleveland Cavaliers for Jordan Bell and Alfonzo McKinnie according to Wojnarowski. The latter two players on non-guarunteed contracts – meaning the Lakers can waive them without having to pay them. 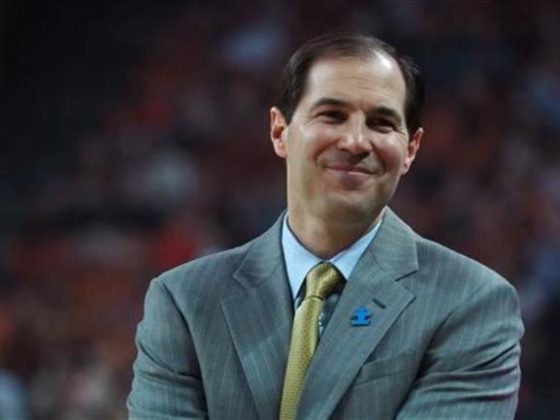 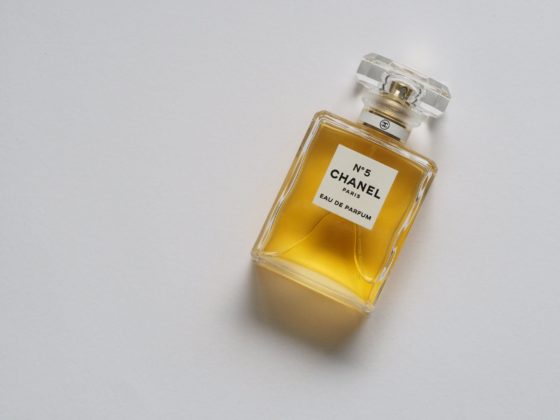