The Atlanta Hawks will reportedly sign forward Danilo Gallinari to a three-year $61.5 million deal according to ESPN’s Adrian Wojnarowski. The move adds a potent scoring threat alongside a fleet of young talent with an organization bent on making the postseason next year.

Alongside Trae Young, Clint Capela, and young wings Cam Reddish and DeAndre Hunter, Danilo Gallianri joins an offensively talented roster. Atlanta is defenively-challenged, something Gallinari will not help with, but he does provide a veteran presence and stout scoring ability. It was made clear last season that the Hawks want to build a veteran core around Young, having sniffed around at the trade deadline last year for help. They reportedly looked at Steven Adams and Andre Drummond, among others, before settling on Capela.

For the Thunder, who were unlikely to retain Gallinari following the surprising playoff run last season with the recently-dealt Chris Paul, have been retooling all offseason.

The 32-year-old Italian spent last season with the Oklahom City Thunder after being part of the Paul George trade to Los Angeles. For the surprising Thunder last year, Gallo put up 18.7 points per game on 43.8% shooting – including a blistering 40.8% from beyond the arc. 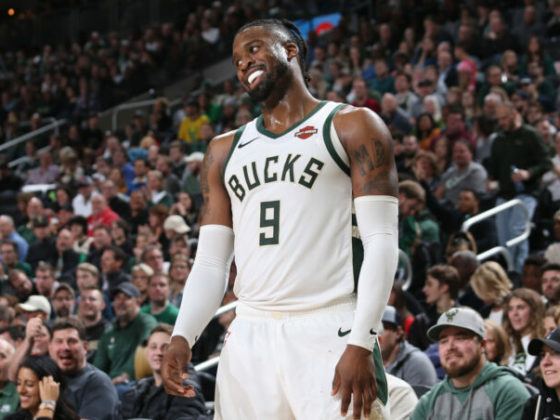