The year 2021 continues where 2020 left off, with a plethora of tragic deaths. Today, the news of two-time Defensive Player of the Year award winner Mark Eaton passed away at 64.

Former NBA player Mark Eaton, a one-time All-Star and two-time Defensive Player of the Year, has passed away at the age of 64. Eaton played 12 seasons with the Utah Jazz from 1982-1993.

In his 11 NBA seasons, Eaton earned one All-Star nod and achieved the best defender of the league status twice. Miraculously, Eaton only played with the Utah Jazz. By priding himself on the defensive end, the bruising center left his mark on the NBA. Eaton owns the highest block per game statistic in league history at an astonishing 3.5 average.

Although never a flashy player or an average offensive performer, Eaton owned the defensive stopper mentality with his 7’4 frame. Eaton gained an ironman reputation by standing out in an era that demanded the utmost physicality.

During his 11-year career, he played at least 80 games for nine seasons. Impressively, Eaton played four seasons in their entirety. In addition to Eaton’s staying power on the court with the Jazz, the former center’s influence spanned to current defensive anchor Rudy Gobert.

Gobert and Eaton, alike in many ways, forged a relationship in 2013 as told in a Sports Illustrated story. Eaton shared such advice:

“That your job really is not to guard your man, your job is to guard the paint. I learned this from Wilt Chamberlain way back when, at the five spot, especially given his skill set is similar to mine in terms of what he does well on the floor. And I think growing up and playing Euro-style basketball, it’s a little different thinking in terms of that five spot and the center position. So I was just giving him, from my experience of being in the NBA, about what is required to really be effective at that spot, which is that you’re not concerned just about your own man, you’re concerned about everybody else’s man, too. And that your job is to guard that basket. That’s your priority. That’s the number one job.”

Long after his NBA career, Eaton’s influence expands such as his wingspan, to future NBA defenders.

Today we celebrate the life and career of Mark Eaton. 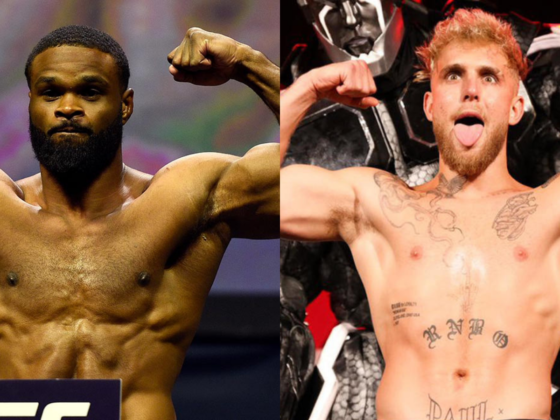 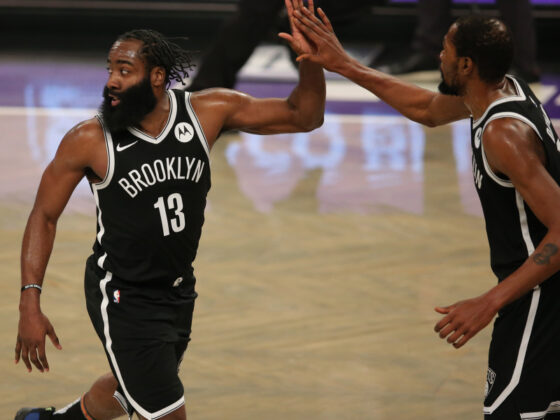