The Associated Press has issued a report that confirms the suspicions of a growing group. Members of President Donald Trump‘s reelection campaign have been tied to the “Save America” rally that preceded the Capitol Hill riots on January 6. The pro-Trump nonprofit group, Women for America First, secured a permit to hold an event on the Ellipse near the White House. Further investigation by the Associated Press found that nearly ten of the nonprofit’s staffers were people who had been paid to work on Trump’s reelection campaign just weeks earlier. Moreover, the “Save America” rally’s top project manager was Justin Caporale, a former aide to Melania Trump.

Despite these recent reports, the Trump campaign maintains that it had nothing to do with the riots that took place on January 6. The President’s team told the Associated Press that the campaign “did not organize, operate or finance the event.”

THREAD: Members of President Trump’s unsuccessful presidential campaign played key roles in orchestrating the Washington rally that spawned a deadly assault on the U.S. Capitol, according to an @AP review of records.https://t.co/n57fRV3iXQ

However, the Associated Press’s report continues to find ties between the planning of the “Save America” rally and the President. According to the permit used to organize the event, Maggie Mulvaney, niece of former White House chief of staff Mick Mulvaney, and GOP fundraiser Caroline Wren were both listed as “VIP” contributors. Adding on, a Trump campaign director named Megan Powers and three more aides were listed on the permit.

The President has not issued a comment on this most recent report. 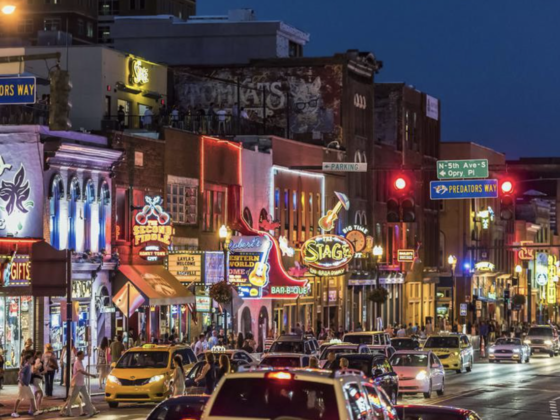 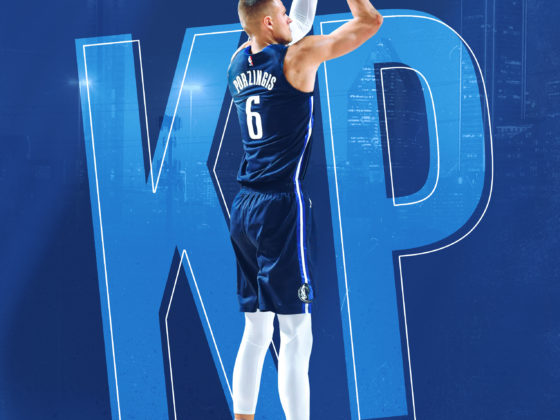