The Lakers unexpectedly fired coach Byron Scott last night after a brief two-year stint with the team. Throughout Scott’s duration, the Lakers went 38-126 (.301).

With the Lakers head coaching position officially vacant, several possible candidates have been named over the last 12 hours.

Following from Adrian Wojnarowki of The Vertical:

Along with this mix, ESPN’s Ramona Shelburne noted David Blatt and John Calipari should be monitored, as well.

Derek Fisher, as many know, was also unexpectedly fired by his team back in February. Fisher had been hired in 2014, but unlike Scott, wasn’t allowed to finish out the season as head coach.

Derek Fisher was selected #24 overall by the Los Angeles Lakers in the 1996 Draft. Fisher spent eight seasons with L.A. after being drafted, later joining the Golden State Warriors and Utah Jazz for brief stints. Fisher later re-joined the Lakers in 2007, spending five more seasons with the team before leaving once more for the Western Conference contender Oklahoma City Thunder. Throughout 14 total seasons with the Lakers, Fisher ultimately won five championships with the club (2000, 2001, 2002, 2009, and 2010).

The Lakers are expected to conduct a full-scale search, led by GM Mitch Kupchak and ownership, according to Adrian Wojnarowski of The Vertical. 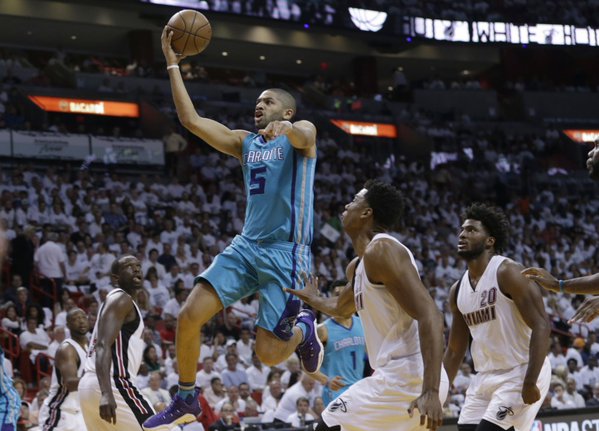 Hornets’ Nicolas Batum Out For Game 4 VS Heat 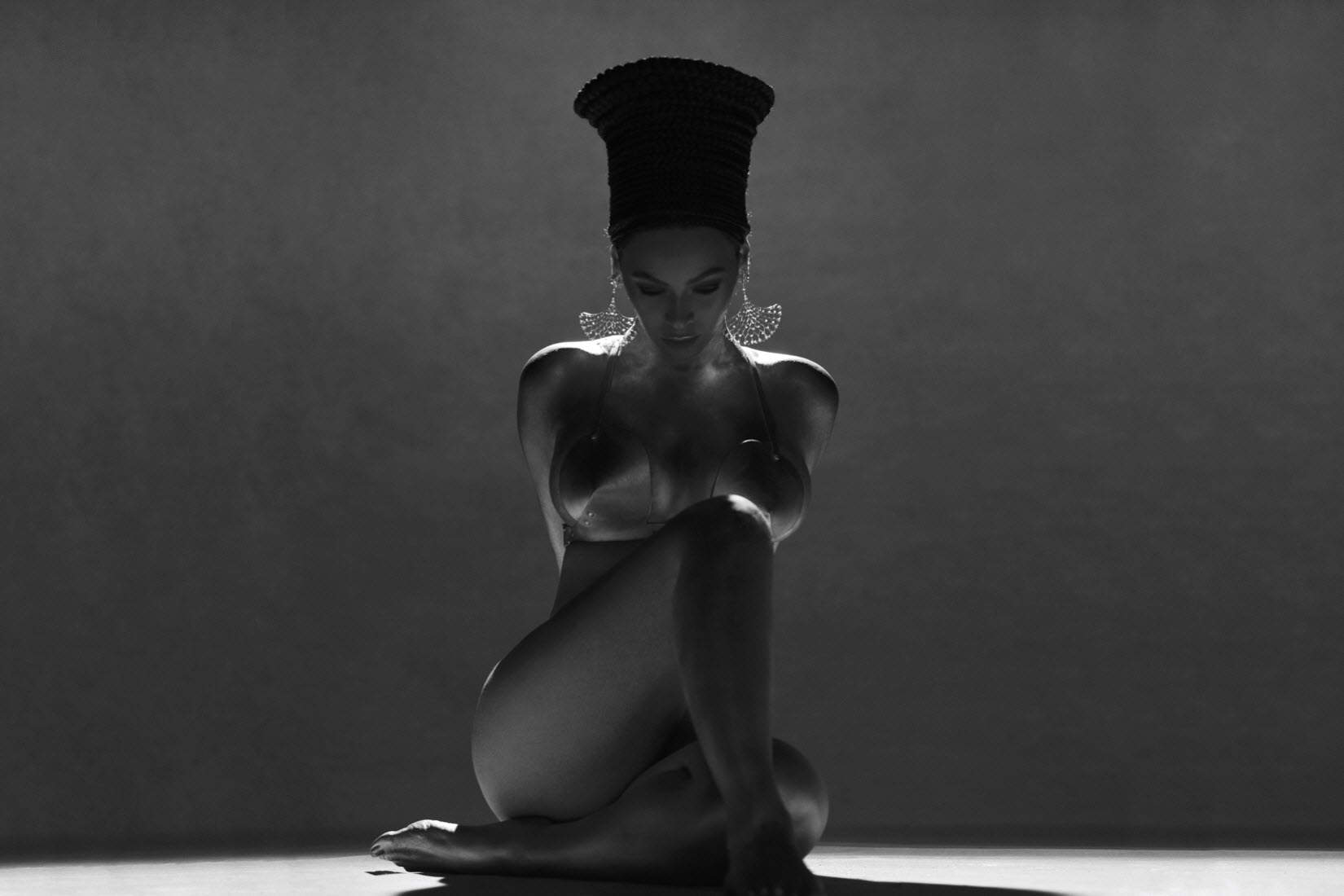