Beyoncé is reportedly nearing a historic deal with Disney. According The Sun, Beyoncé is closing in on a $100 million deal with Disney to work on three upcoming projects. The reports went on to describe the award winning icon as a “major player” and “perfect fit” for the media titan.

“The negotiations are still ongoing but it’s the final details that are being thrashed out now,” the report states.

Prior to this deal, the Houston native worked on a number of Disney projects including The Lion King and Alice In Wonderland. Moving forward, Beyoncé is expected to curate the soundtrack for Black Panther 2. The report adds that Queen B will narrate two documentaries if the deal goes through.

The media mogul will look to join a star studded roster at Disney that includes Meghan Markle among other figures. Most recently, Disney shelled out $75 million to put together Lin Manuel Miranda’s Hamilton.

Disney nor Beyoncé have commented publicly on the deal. Stay tuned for more details as these negotiations develop.

A Boogie Donates $100,000 To His Childhood Elementary School 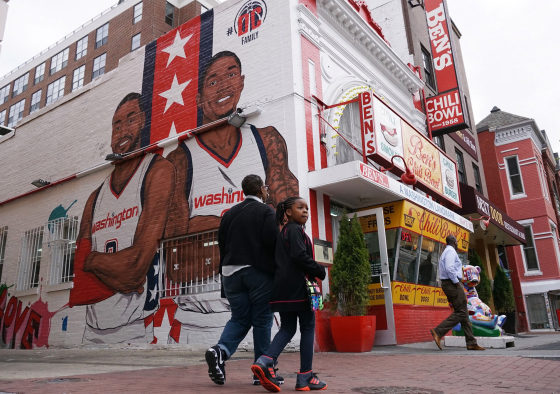