As expected, the flood gates are open on Bronx native, A Boogie’s ‘My Shit’ for remixes and freestyles. I say we have Fabolous to thank for this as he just finished releasing his own version to kick off his ‘Summertime Shootout 2’.

Remy Ma, a fellow Bronx native like A Boogie Wit Da Hoodie, decides to release her own ‘My Shit (Remix)’. Since her ‘All The Way Up’ and the Remix verses, it is safe to say Reminisce is back in rare form. Looking to keep her foot on the gas pedal and around the neck for those who dare to get her way, Remy did her thing on this. I think A Boogie should just enlist her for the official remix. 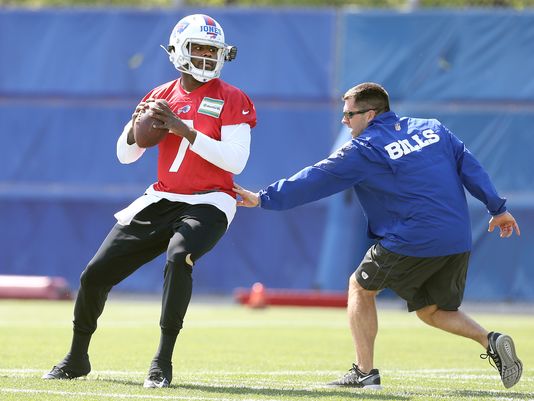 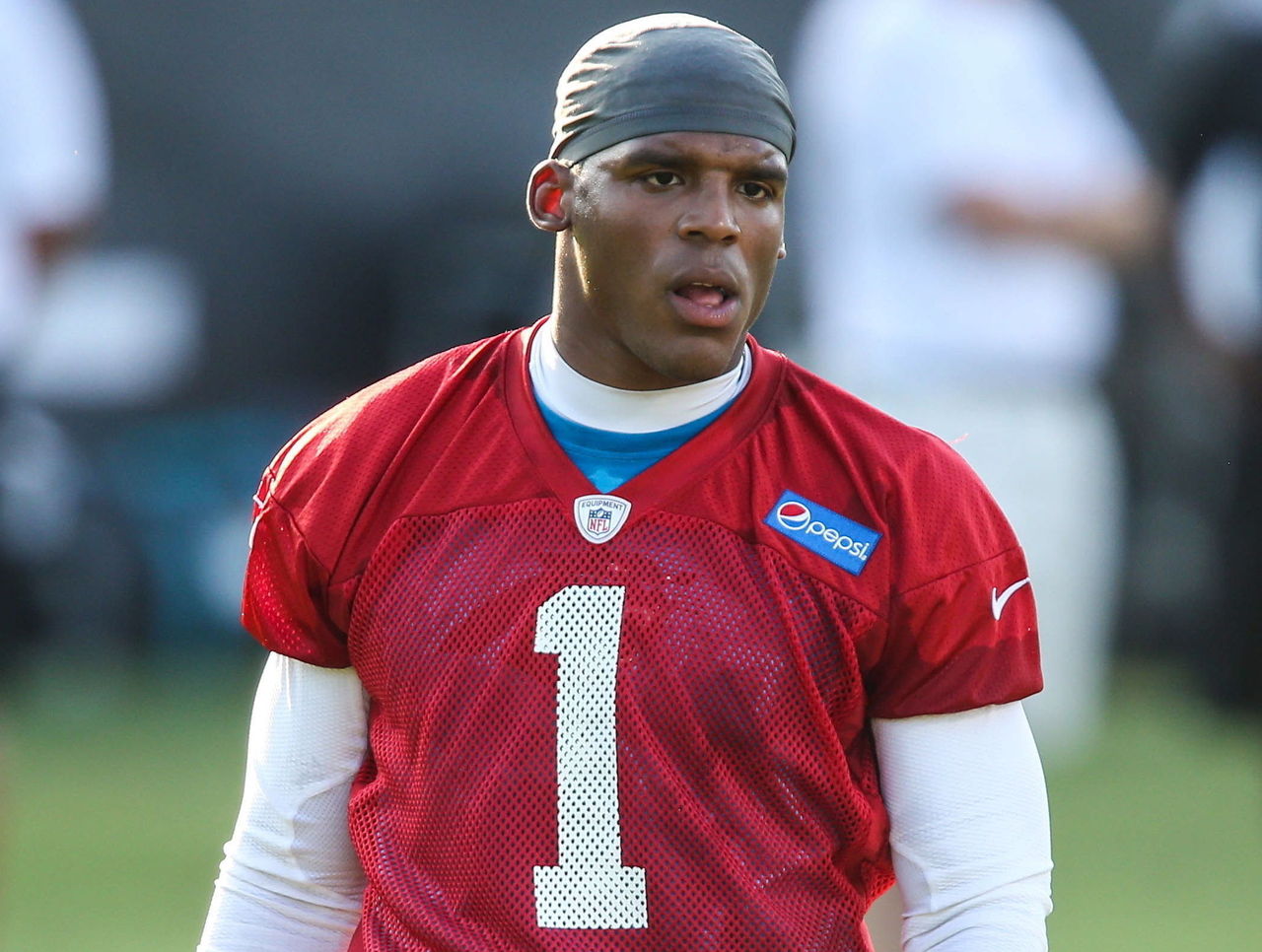