Labor Day is a day off from work for most, but it’s just another day at the office for Regina King. On September 7, King became the Black first woman to debut a film at the Venice Film Festival. The acclaimed actress and director shared her highly anticipated film, One Night In Miami. The film adapts the play of the same name. It centers Muhammad Ali, Sam Cooke, Malcolm X and Jim Brown as they discuss topics of racial, criminal justice reform, economics and much more.

King’s feature film directorial debut has earned great reviews from those who caught an early screening of the film during the festival.

“One Night in Miami is one of those dramas with a hooky, irresistible meeting-of-the-minds premise that places four legends in a single room, all so that we can sit back and watch the verbal-philosophical fireworks fly,” Variety‘s Owen Gleiberman wrote.

“To some extent, One Night in Miami remains high-quality filmed theater. But the conviction and stirring feeling brought to it elevate the material, making this an auspicious feature debut,” Hollywood Reporter‘s David Rooney wrote.

There is no word as to when this film will hit theaters. 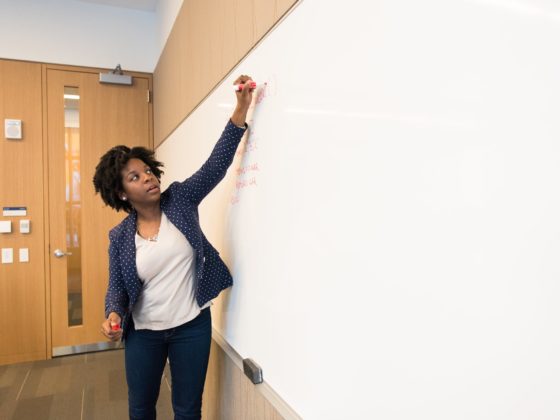