Reggie Warren of the legendary R&B group Troop has passed away at the age of 52 years old. According to TMZ, Warren passed away at his home in Pasadena, California on Sunday. He has reportedly dealt with health issues for some time now and was hospitalized back in January. However, no cause of death has been determined at this time.

As member of the Troop, Warren helped put together R&B hits like “Sweet November,” “Spread My Wings” and “All I Do Is Think Of You.” He also toured with the likes of Boyz II Men, Keith Sweat and Brian McKnight.

“Job well done my brother, I will see you on the other side. RIP Reggie,” his friend and groupmate, Steve Russell, wrote on Instagram.

Beyond his work in music, Warren also appeared in the classic film, New Jack City, alongside Chris Rock and Wesley Snipes. Also, fellow California native, Hit-Boy, dedicated his GRAMMY on Sunday to the late singer.

“I’m dedicating this years Grammy for best rap album to Reggie Warren from the legendary R&B group troop who sadly passed away today,” he wrote. 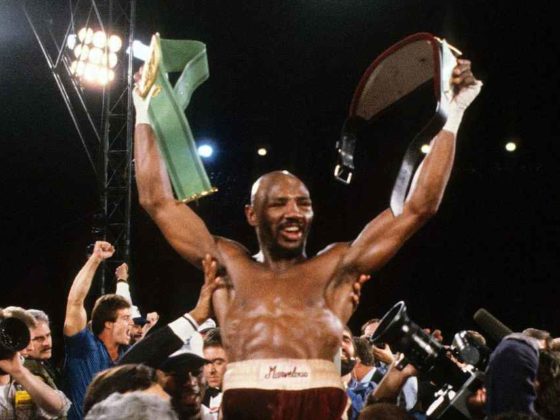 Morning Mile: Tell The Story Of All 15 Rounds That Marvin Hagler Fought