Fall is inching close and you know what that means. Colder weather is on the horizon, football is back and someone special may try to steal your hoodies. Ryahn and Reggie Becton’s “So High” explores the latter of those three topics in-depth. Floating over the colorful production, the two sing passionately about those special connections and memorable nights built with your late summer or early Fall romance.

“We’re so high, tonight. You’re all mine,” the duo sings on the hook.

“Touch my soul. Let me go. I’ll give it to you,” Reggie Becton adds in the second verse.

“So High” is the latest release from the California-based artist as he prepares for his upcoming album, California. Not to mention, he’s heading out on tour with Grace Weber in the fall. Check out “So High” below and get ready for the release of California later this year. 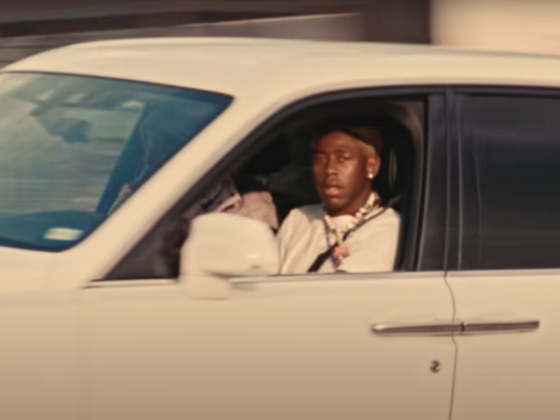 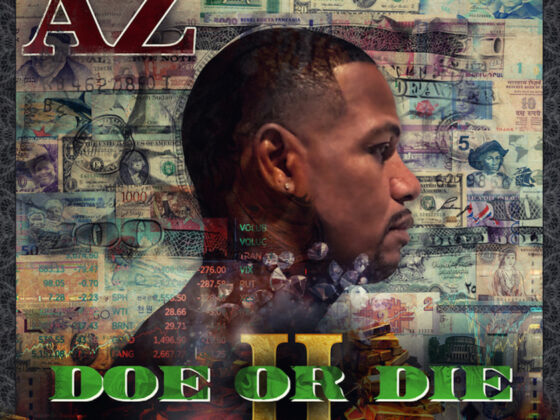