Reggie Becton has unveiled the cover for his upcoming project, California. The artwork features a portrait of the singer’s head with his signature orange beanie. Instead of showing his face, the Maryland native presents a drawing of man sitting in a recliner as he stares at the viewer. Reggie Becton explained that the cover is being used to show “everything that goes on underneath this orange beanie.”

“California, The Debut Album, where I found solitude in discomfort,” he wrote on Instagram.

“As artists, we are constantly living in our minds. Replaying the highlights, overanalyzing the shortcomings, and wondering about the future. On this project, I wanted to be more vulnerable and show you everything that goes on underneath this orange beanie.”

California will arrive in your phone’s streaming platform of choice on October 12. In the meantime, check out the album’s cover below. 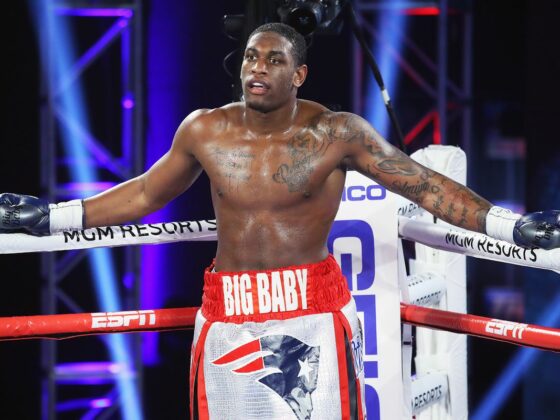