Your fall R&B playlist just got a little bit bigger. Adding to new releases from Summer Walker, SZA, Lucky Daye and few others, Reggie Becton has stepped up to deliver his debut studio album, California.

The DMV native’s debut project has been a work in progress for some time now. More than a year ago, Becton landed on the Def Pen radar with his breakout track, “Listenin’.” Not long thereafter, he followed it up with a performance at the Leimert Park Festival, a new EP and a tour with Grace Weber. Not to mention, the hype for the project has been carried by singles like “Issues” and “So High” featuring Ryahn.

With just one listen, it’s clear that California lived up to the hype that has been built over the last year. Not only does he shine on enduring tracks like “Losers,” but he also tapped in with Chris Patrick and Shah Infinite for the intro track, “Depresshun.” Above all else, this project stands out because the buzzing singer-songwriter lets the listener in from the opening note. Reggie Becton discusses depression, the fear associated with chasing your dreams and so much more.

“As artists, we are constantly living in our minds. Replaying the highlights, overanalyzing the shortcomings, and wondering about the future. On this project, I wanted to be more vulnerable and show you everything that goes on underneath this orange beanie,” Reggie Becton said about his project.

If you’re looking for someone to talk to, Reggie Becton is here for you. His issues are your issues. His victories are your victories. His emotions are your emotions. He truly lays it all out on the line with California. Listen to the album below and check back for our full review on Friday. 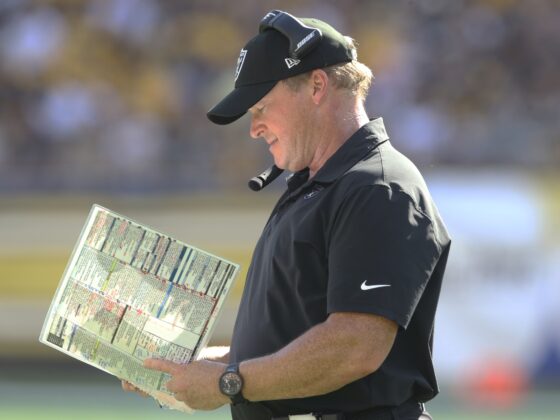 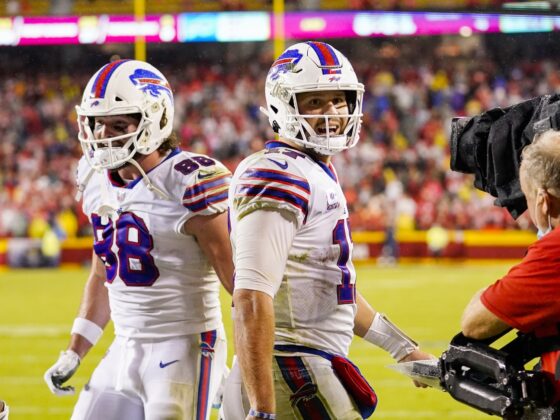 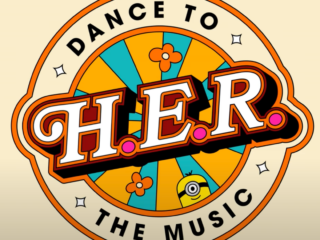 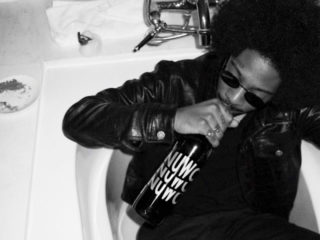 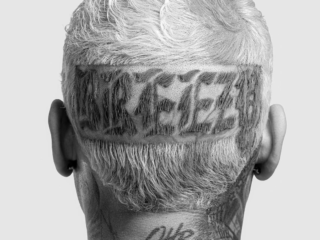