When I think about some of the moments and projects that made me want to be a music writer, many of them were R&B albums. There was something special about hearing Free 6LACK for the first time in November as I pulled an all-nighter in the Mary Graydon Center at American University. I can also recall the magic I felt when we all piled into my friend’s dorm room to hear Blonde for the first time. Funny enough, both of those albums dropped in the fall. Just thinking about it, I could probably name Summer Walker’s Over It, the first H.E.R EP and a number of other projects that also dropped in the fall. I write all of this to make one important point. Fall and winter? Those seasons are for R&B. #FirstToTheAux alum and rising star Reggie Becton understands that, which is why he made an important announcement this week.

After delivering standout tracks like “Listenin” and several EPs, Reggie Becton has announced that he will deliver his his highly anticipated project, California, on October 12. This announcement comes on the heels of “So High” with Ryahn and the “RM. 143” video. Not to mention, he also dropped “Issues,” which is pretty high on my list of R&B singles this year.

If there is anything that fans can be sure of, it’s this. The DMV native is going to pour all that he has into this album. As the singer-songwriter explained to me in our interview in 2019, he moved out to California with the hopes of taking his career to the next level. Just a few years later, he’s moving to that destination at rapid speed. With three singles out this year and an ongoing tour, he’s hitting a stride at the perfect moment. Be on the lookout for the California cover art later this week. 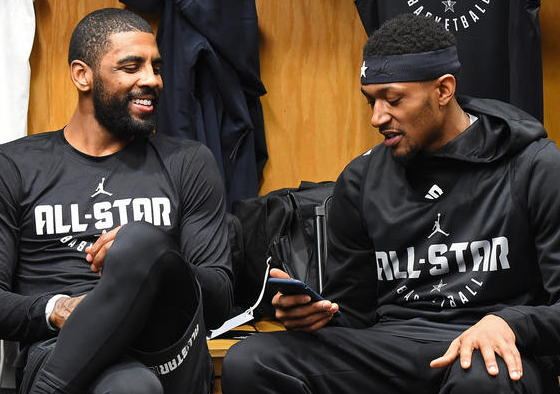 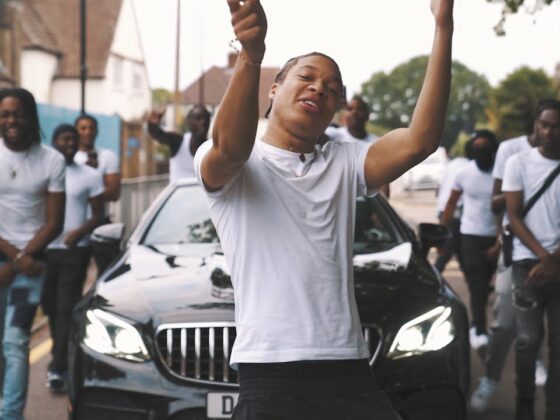