“HBCUs have a tremendous record, yet are disadvantaged when it comes to giving,” Hastings and his wife, Patty Quillin, stated.

With this donation, the couple hopes to support “Black students to follow their dreams” and “encourage more people to support these donations.”

Spelman President Mary Schmidt Campbell called the gift “historic” and MoreHouse College President David Thomas said it was “an affirmation of  the work we are doing.”

“We are enormously grateful for this affirmation of the importance of the work that HBCUs do to educate the next generation of Black leaders,” Campbell continued.

Hastings and Quillin are not the only two to have donated to Morehouse and Spelman as of late. Oprah Winfrey, Robert F. Smith and Charles Barkley have all made large donations to the Atlanta HBCUs. 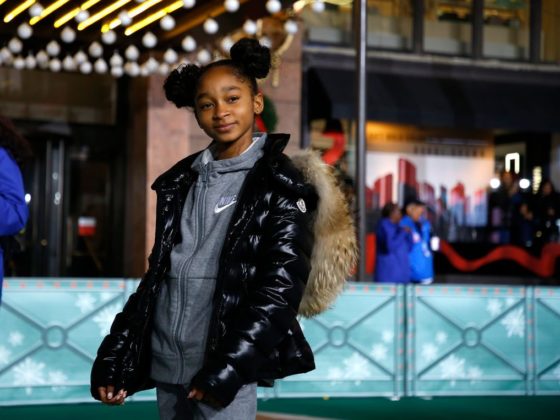 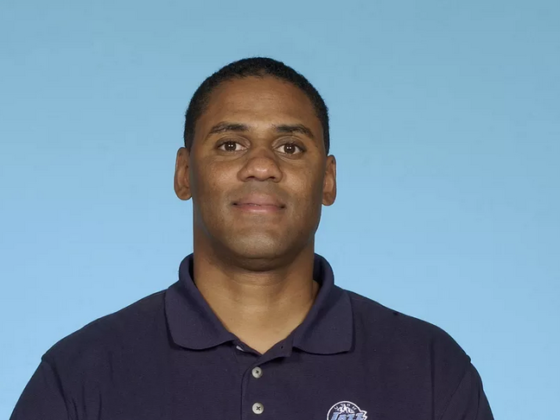 REPORT: Troy Weaver to Become Next General Manager of the Detroit Pistons