There has been a car accident in the Dominican Republic, involving three Cincinnati Red’s prospects. Jairo Capellan was killed in the accident, Emilio Garcia and Raul Hernandez were both hospitalized. All three prospects are 19 years old, Hernandez remains in the hospital in critical condition and Garcia remains in stable condition. The accident occurred on Saturday morning near Boca Chica, Dominican Republic. The President of Baseball Operations Dick Williams released a statement on behalf of the Reds organization earlier today.

This sad news comes just days after baseball mourns the loss of Willie McCovey who passed away at the age of 80 earlier this week. The Reds extended their condolences to the three families affected by this crash. 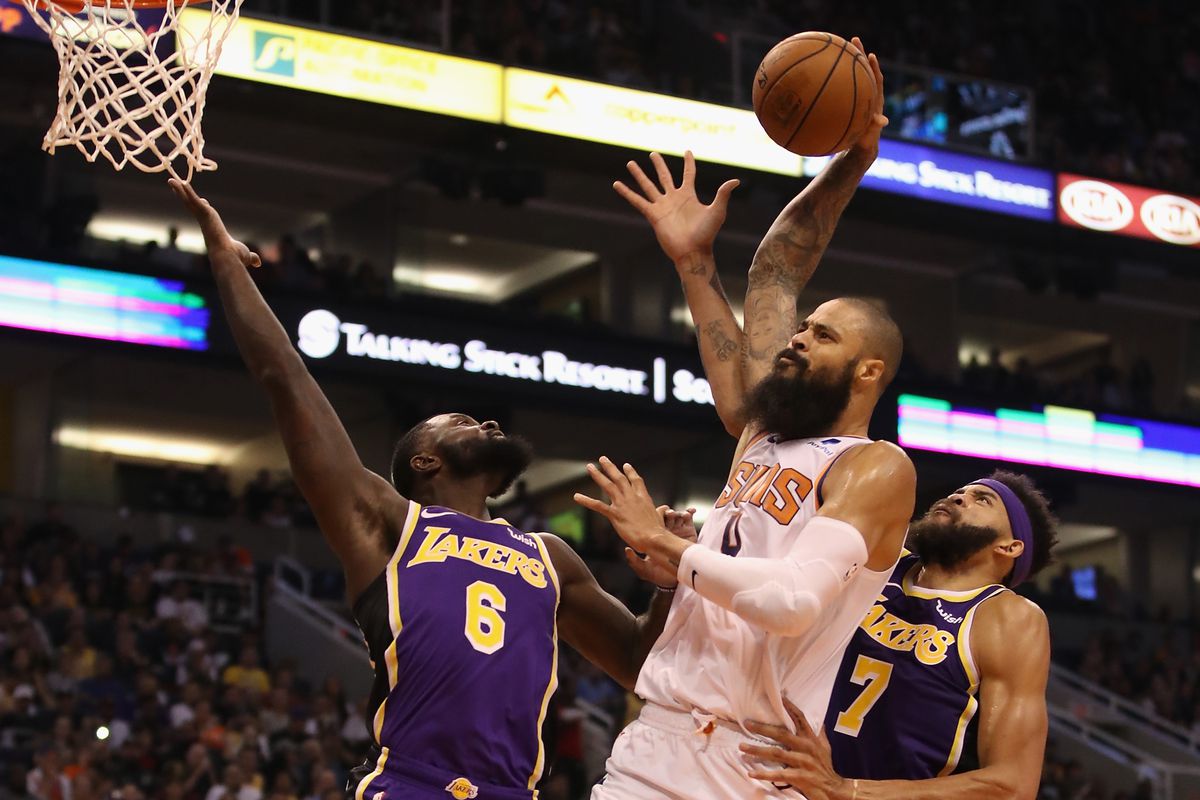 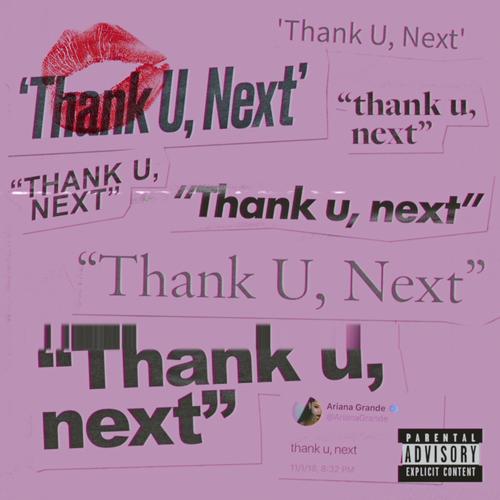