The Smith family might as well be the first family of Hollywood. Jaden Smith is finding ways to improve water quality in Flint, Michigan. Will Smith is revamping the online content game. Willow Smith is two albums deep into her music career. Everyone is doing their thing and Jada Pinkett Smith is doing hers.

The actress, philanthropist and mentor has been leading her own talk show called Red Table Talk. During the show’s initial run, she has sat down and talked to Wale, Kid Cudi and many more. Most notably, she spoke with Jordyn Woods following her alleged scandal involving Tristan Thompson and the Kardashian family. The Jordyn Woods episodes was so successful that it set records for the newly launched Facebook Watch platform. The interview with Woods earned over 7.5 million viewers in just twenty-four hours and gained 800,000 interactions. Overall, the series has earned over 300 million views across all episodes.

Given the success of the show so far, Facebook Watch has decided to keep producing the show. According to Facebook’s Head of Video Production, Paresh Rajwat, Red Table Talk is set to return in May for twenty more episodes. There’s no word yet on what guests will sit down at the red table this season. 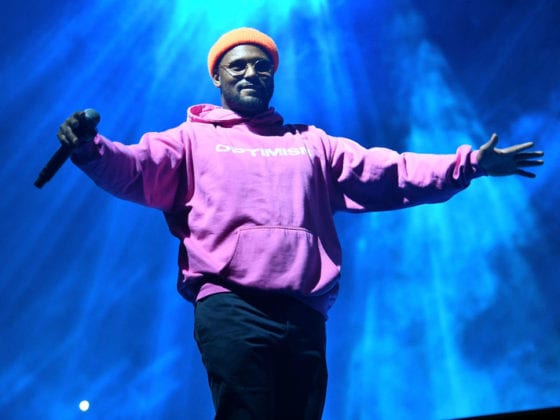