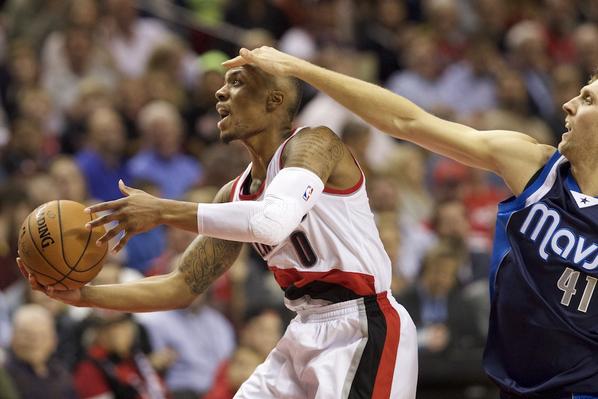 RECAP: Trail Blazers Pull Away From Mavericks For 108-87 Win

The Portland Trail Blazers turned the jets on in the third quarter and never looked back in their 108-87 win against the Dallas Mavericks on Thursday night. LaMarcus Aldridge led Portland with 20 points and 7 rebounds. Damian Lillard added 19 points. Dirk Nowitzki had a team-high 17 points (6-17 FG) for Dallas.

Monta Ellis (14 points) drew his fourth foul just eight seconds into the third quarter, impacting the rhythm of the Mavericks’ offense. Dallas only had 14 assists compared to Portland’s 25 and suffered timely scoring droughts that fed into the Trail Blazers’ momentum. After shooting just 3-for-12 from the three-point line in their 46-point first half, Portland went 5-for-10 from three in the third quarter and outscored Dallas 35-18.

The Mavericks shot 36 percent from the field for the game while the Trail Blazers shot just under 52 percent.

Dallas and Portland are now both 3-2. 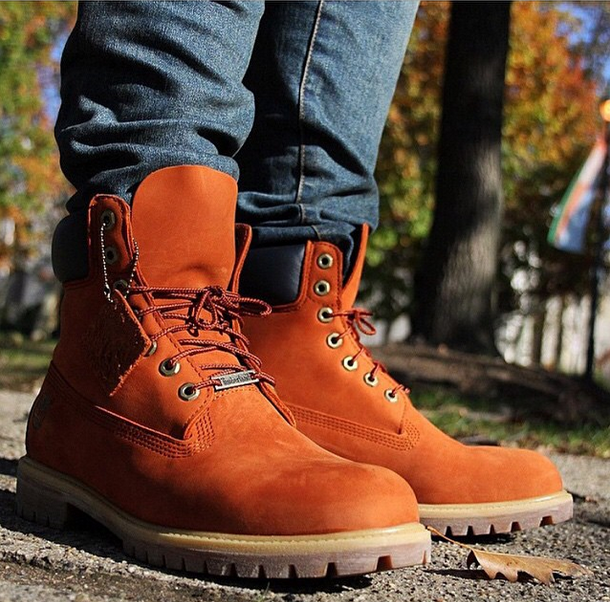