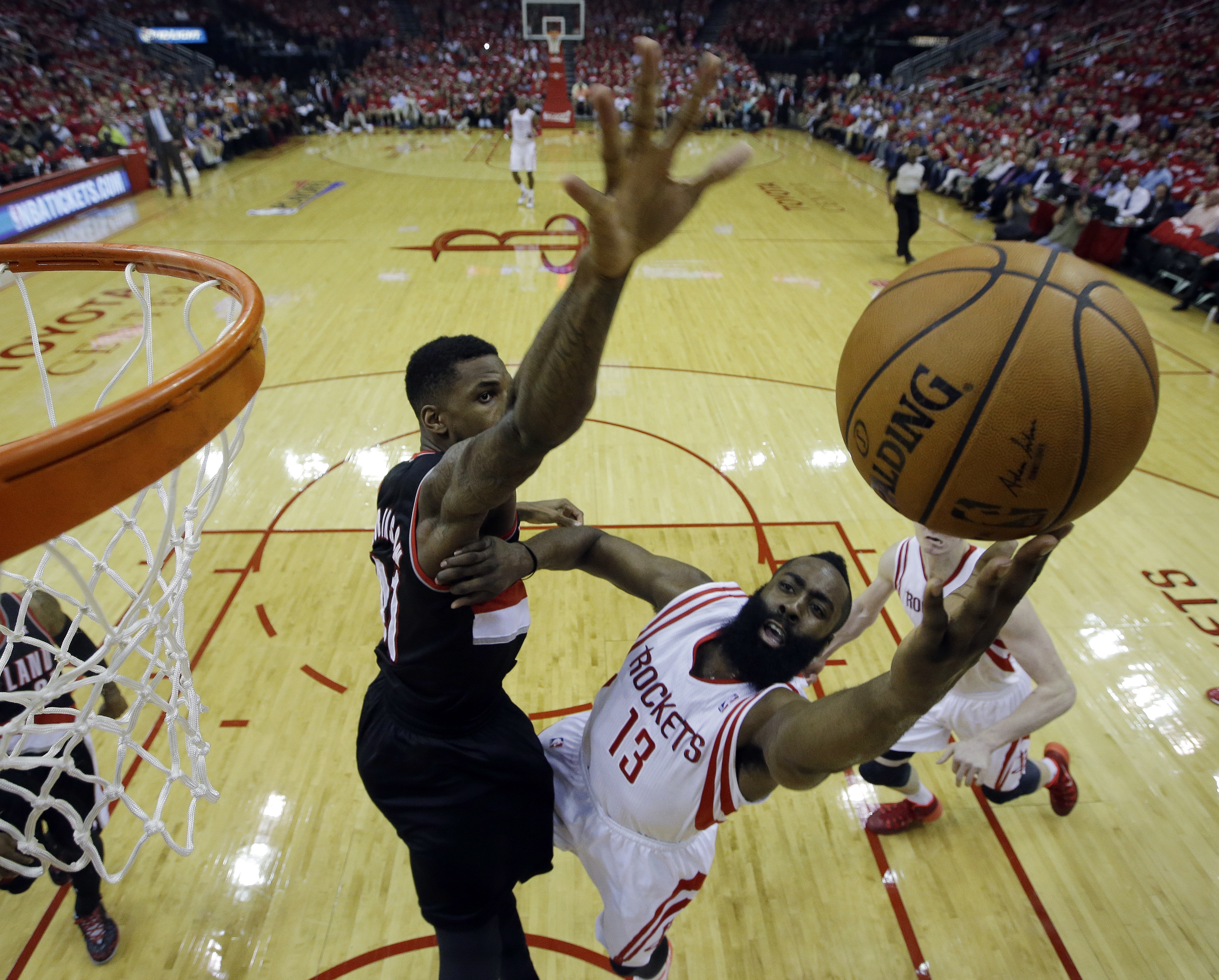 The Houston Rockets never trailed after 1:58 remaining in the first quarter and used a 34-5 bench scoring advantage to beat the Portland Trail Blazers 108-98 in a must-win Game 5. Dwight Howard had a team-high 22 points and 14 rebounds and Jeremy Lin had 21 points for Houston off the bench.

A glaring stat for the game on Portland’s side was LaMarcus Aldridge finishing with just 8 points on 3-for-12 shooting. Damian Lillard gave his usual effort with 25 points, 8 rebounds and 7 assists for the Trail Blazers, and Wesley Matthews’ 27 points helped supplement for Aldridge’s struggles offensively, but no bench production for Portland and +9 on assists helped give Houston the advantage. The Rockets outscored the Trail Blazers 13-4 in the final 5:30 minutes of the game. 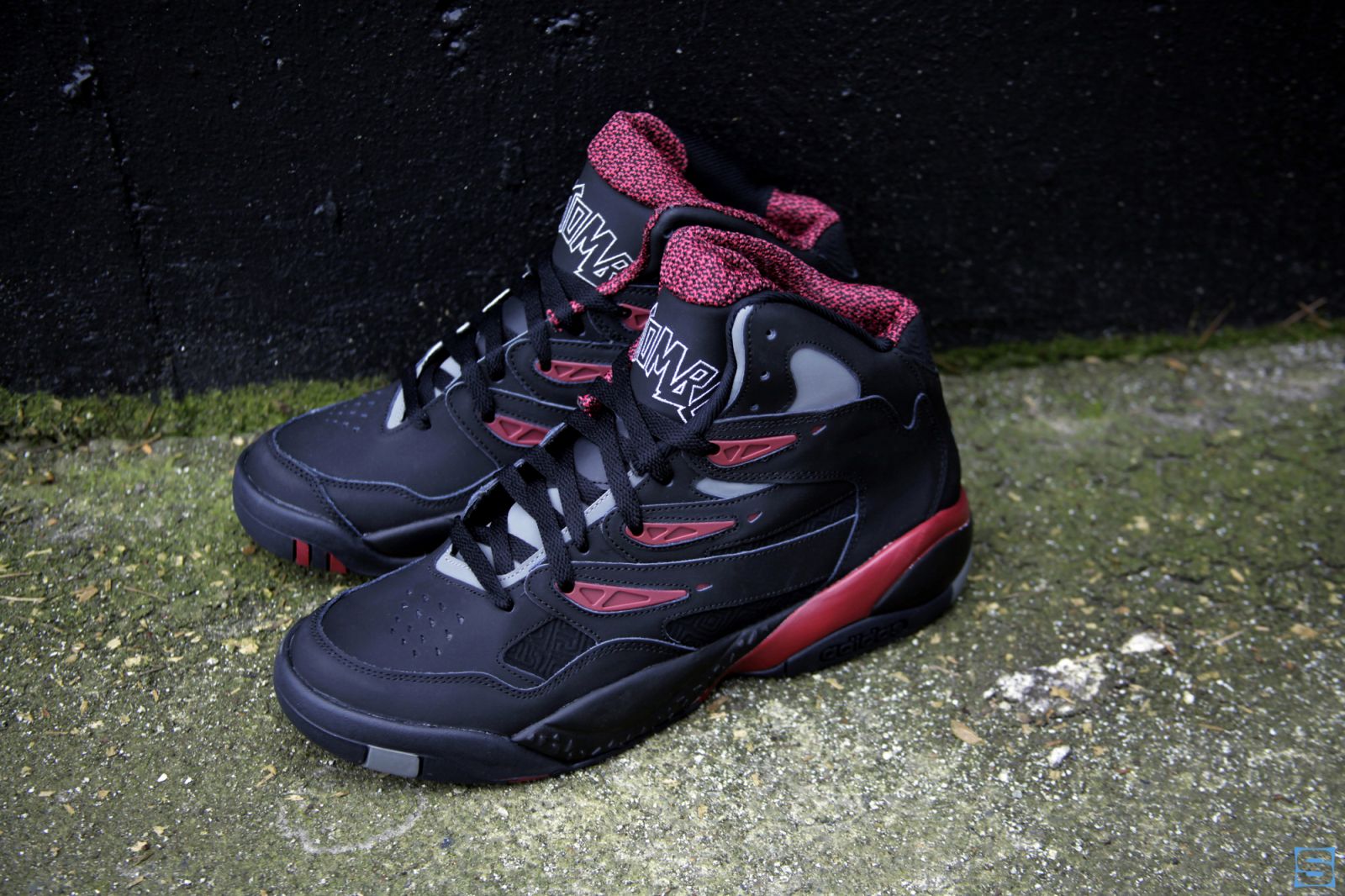 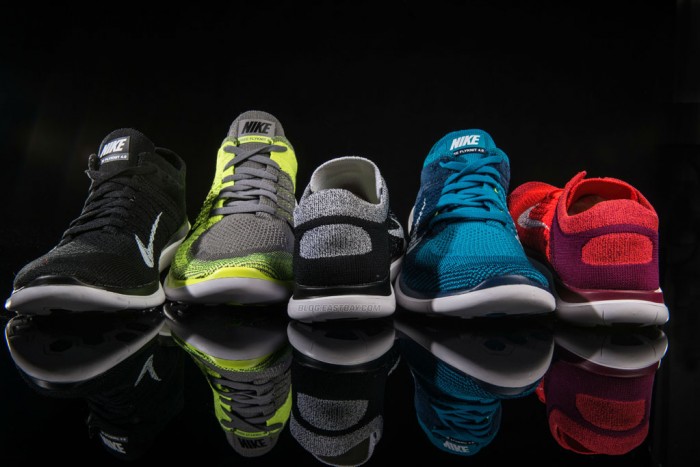