Season two of Godfather of Harlem is officially back and here to stay. This season provides an extended look into independence. Malcolm X is seeking to break away from the honorable Elijah Muhammad. Bumpy Johnson is seeking to move his business away from the Italians. Still, the two face major roadblocks in their journey. “Sting Like A Bee” provides a look at a pivotal moment in their journies. ALERT: This recap contains spoilers from the first episode of the second season of the Godfather of Harlem.

Synopsis: “Bumpy Johnson wants to use his new French supplier to distribute to the Harlems of other major American cities; Malcolm X uses Cassius Clay to try to leverage himself back into favor with the Nation of Islam before the boxer’s fight vs. Sonny Liston.”

Three Characters To Keep Your Eye On

“Sting Like A Bee” is an episode in which several recurring characters cemented themselves into the show’s plot. Leading the way, Sam Christian, played by Method Man, occupies an interesting role in Bumpy Johnson’s journey towards independence from the Five Families. During the first episode of the second season, Christian helped Johnson steal the drugs he needed to create leverage with the Five Families. Now, it appears that he’s his connection to Black dealers across the east coast.

When Bumpy Johnson raises the proposition of teaming up with each other to sell dope, some of the Black dealers have concerns of their own. Some see his proposition simply as a way to prop himself up further. However, Sam Christian jumps in to point out how this deal could help them all make more money. At this point, all of these Black dealers are in on this deal.

It’s also interesting to see how Christian is positioned in this scene. There’s a crowd of Black dealers, but Sam Christian stands in the center looking at Bumpy. It’s almost as if they are having a one-on-one conversation. This distribution ring of Black dealers is only as strong as the relationship between Bumpy Johnson and Sam Christian. Right now, their bond is strong, but that could always change.

Muhammad Ali, played by Deric Augustine, is now the heavyweight champion of the world. During this week’s episode, Ali travels down to Miami to take on the menacing Sonny Liston. As a heavy underdog, he seeks out Malcolm X to be his spiritual advisor. This creates a weird conflict for Malcolm X for the Nation of Islam and the civil rights leader. Normally, it would be great for the soon-to-be heavyweight champion to be side by side with Malcolm X. However, his suspension and soon-to-be separation from the Nation of Islam makes Elijah Muhammad call down to Miami to make sure the two stay away from each other. For the time being, Malcolm X and Ali are as close as can be, but as history tell us the two will part ways later in the season.

Sonny Liston took on Muhammad Ali, Vincent “Chin” Gigante took on Bumpy Johnson and the federal government is attempting to take on the Five Families. Attorney Robert Morgenthau is presented as the toughest attorney there is with a record of 97 victories in court and no losses to mention. While he is called to the case by congressman Adam Clayton Powell Jr., it is clear that he is the one in charge.

First, Morgenthau attempts to get Johnson to snitch on the Italians in exchange for past, present and future immunity for every Black dealer he works with. Knowing the federal government would never keep its word, he turns it down.

H.E.R, Tiara Thomas And D’Mile Win Their First Oscar For “Fight For You” 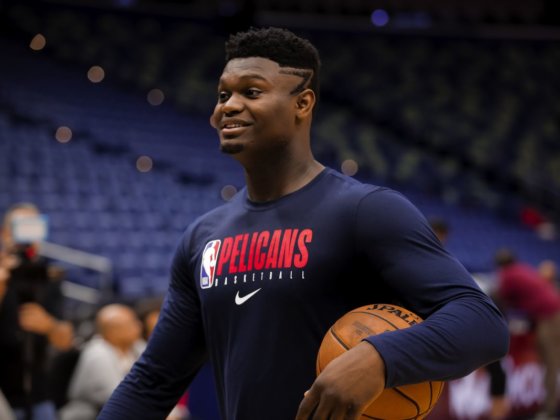 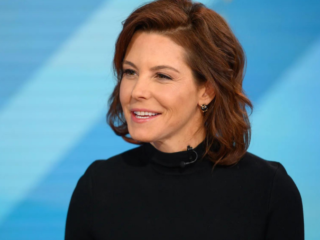 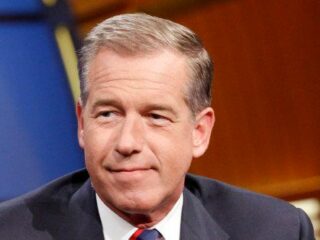 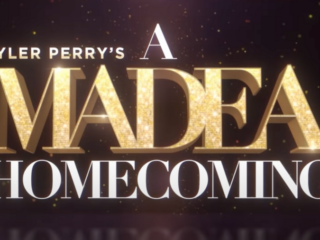 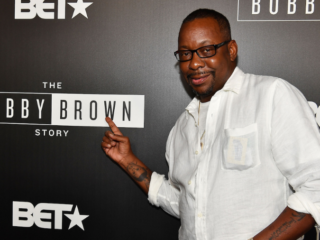 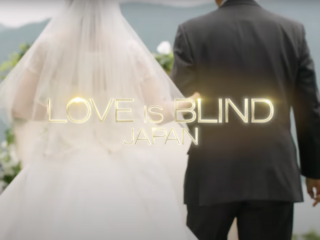