Top Dawg Entertainment’s newest signee, Reason, has returned with a new record in preparation for his rumored debut album. “The Soul Part II” plays on many of the same themes that were showcased on the first record that introduced him to T.D.E.

“In world full of talented talent there’s still beginners/We work to stand out, it panned out, we became them n*ggas/Team of Avengers, ironic, showed up with vision/Hard work and persistence, look Reason that definition,” he raps.

Throughout the record, he also touches on a few of his frustrations. From being compared to newer artists to not being recognized for his talent, the California native goes all in.

“See jokes about South Africa REASON, now it seem real/See jokes about how I’m not really with Top and I’m with Dreamville/N*ggas pronounce my name wrong, tell me that I ain’t did much/See y’all mistake my name for Logic’s, y’all got me fucked up/How you compare a n*gga that take from the culture/Versus a n*gga that’s for it? This sh*t gettin’ borin’,” he raps.

Reason has been remarkably consistent this year with records like “Trapped In” featuring Ab-Soul and Boogie and “Flick It Up” with Ab-Soul. The album is on the way, but for now, check out “The Soul Part II.”

Why Is Full-Spectrum CBD Oil More Effective Than CBD Isolate? 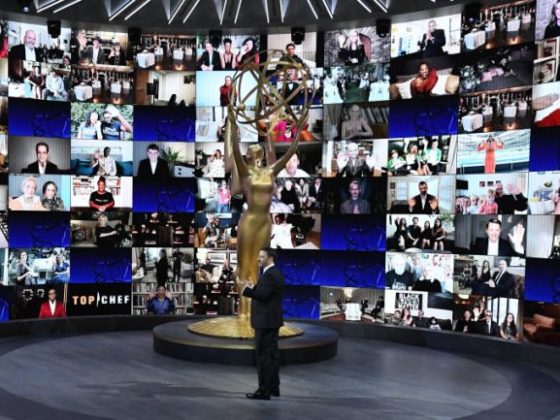