Reason has had one of the most underappreciated runs of the year. Thus far, he’s made noise by releasing visuals for “Flick It Up” featuring Ab-Soul and “Show Stop” featuring Kendrick Lamar. More recently, he dropped “Trapped In” featuring Boogie and Ab-Soul. Not to mention, he dropped “Might Not Make It” as part of T.D.E appreciation week. Now, he’s keeping things moving forward with “Pop Sh*t” featuring ScHoolboy Q.

Produced by Kal Banx, the track features the two west coast artists going back and forth as they trade bars.

“Wait, ride with my block, ride with my steez, pop sh*t/I ain’t need help, I got the keys, locksmith/F*ck who the best, I clean up mess, mop sh*t/Get shit off my chest, I took too many steps, Rocket,” Reason starts the song off.

“God in my rack, shells on that ass and I know it/How dare n*ggas speak my name and they ain’t glowin’?/Jumpin’ up that big boy thing, the gun smokin’,” ScHoolboy Q continues.

“Pop Sh*t” is the latest record on Reason’s run. He’s hinted at an album in the past, but nothing has been made official. While we wait, check out “Pop Sh*t” produced by Kal Banx. 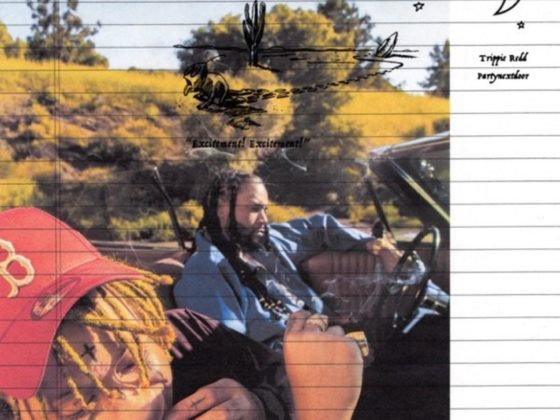 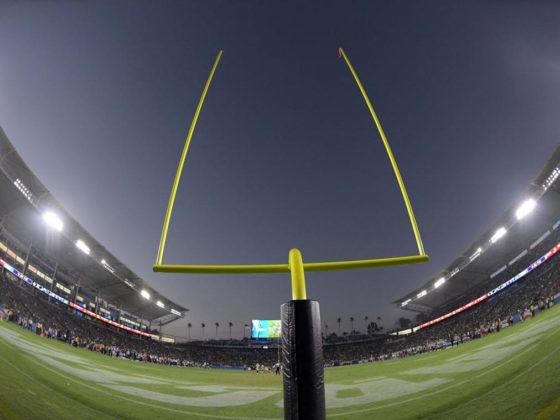